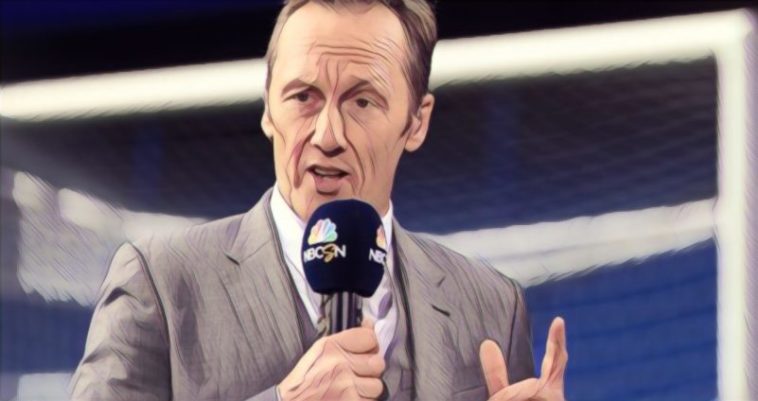 While Chelsea had the majority of the ball (66%), they only managed a meagre two shots on target, with Manchester United looking far more dangerous on the break.

With Manchester United manager Ole Gunnar Solskjaer being without Anthony Martial and Jesse Lingard, the Norwegian played a midfield diamond, with Juan Mata once again nullifying the metronomic influence of Jorginho, while the likes of Ander Herrera and Nemanja Matic constantly broke up play, and moved the ball around well.

It was a stark contrast to their Chelsea midfield counterparts, who once again set up with N’Golo Kante in a more advanced role, while neither Mateo Kovacic or substitute Ross Barkley could provide any kind of creative quality.

Speaking in the aftermath of the game, former Arsenal defender Lee Dixon said that there was ‘not one positive’ for Chelsea to take away from this defeat.

“The fans let the players and manager know how they were feeling. The night fizzled out. The tactics, we know what will happen from minute one to minute 90. Sometimes it works. When it doesn’t work, they look awful,” Dixon said on BBC Radio 5 Live.

“The midfield look terrible without the ball right now. The defence is shell-shocked. They’re not scoring goals from midfield. When you’re leaking goals and not scoring goals, your confidence is low and the tactics don’t really change, there’s no positives tonight apart from the work-rate of Hazard.

“He wasn’t in the game much, they nullified him. They nullified Chelsea’s tactics which teams are doing now. Where Mata played in that false number 10 role, dropping on the back of his heels and nicking the ball off him and crowding him out. They split the centre forwards to hold the back four back and that worked.

“Their midfield was more industrious and their runs weren’t checked by anybody. There are no positives tonight. Not one positive, apart from the cup of tea at half-time.”

Much was made of Maurizio Sarri’s ‘Sarri-ball’ football during his time at Napoli, although it hasn’t seemed to have fully been grasped by his Chelsea players, and Dixon has said that something has to change at the Stamford Bridge club.

“Off tonight’s performance something has to change,” Dixon added. “And if Sarri is reluctant to change the personnel or tactics, or maybe put some young players in, you have to say the owner will look at this and say where can we go from here?

“Sarri has got some serious thinking to do. The team are not responding to anything he does.”