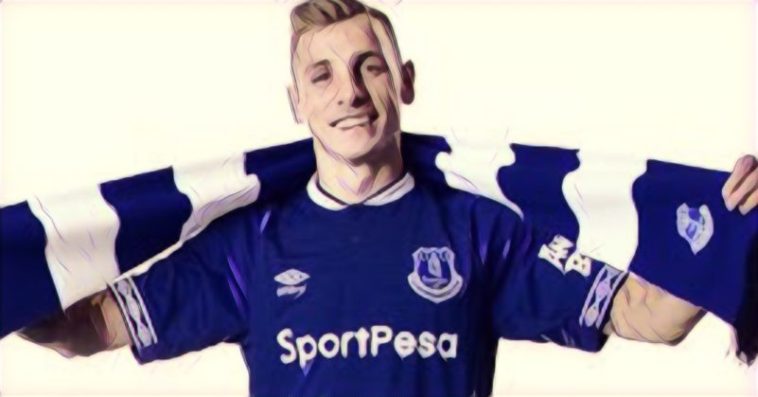 Lucas Digne has revealed that the prospect of working with Marco Silva and joining Everton’s ‘project’ was what convinced him to leave Barcelona.

The Frenchman swapped the Nou Camp for Goodison Park this summer after being unable to dislodge Jordi Albi as the first choice left-back, with him now seemingly looking at being the long-term successor to Leighton Baines.

He has now explained that his conversation with Everton boss Marco Silva was the reason that he opted to move to the Premier League, while becoming the latest footballer to annoyingly describe a football club, as a project.

“The project and the coach. When I spoke with the coach he told me good things and I had a good feeling. The new project was very good and we will see what happens in the future,” Digne told Sky Sports.

“The coach has a very good mentality for the game, he wants to play with the ball and wants to play offensive football. I like to play like this way.

“The coach is new and you have a lot of new players. We have a good mix because we have experienced players who have played here for a few years and we can learn together and get the club higher up the table.”