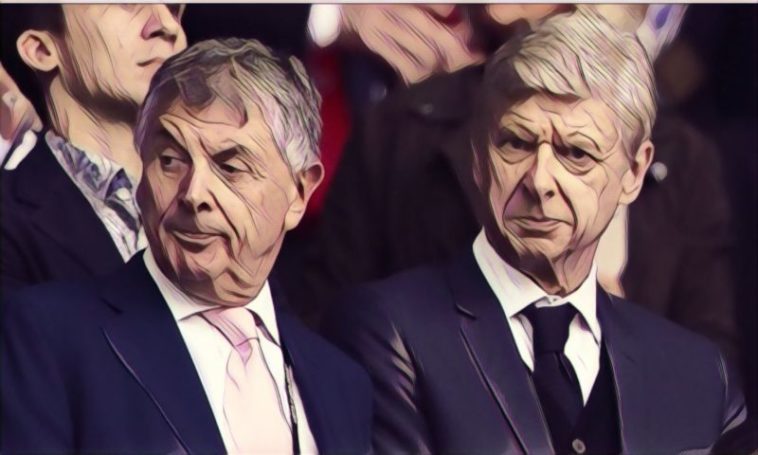 Former Arsenal Vice Chairman David Dein has predicted that Arsene Wenger will have plenty of offers from other clubs after the experienced French coach announced his decision to step down as Gunners boss at the end of this season.

Dein, who is also a former Vice Chairman of the FA, was the man responsible for hiring Wenger back in 1996. The pair remain close friends and speaking to Sky Sports today Dein revealed that other clubs are already queuing up to offer Wenger work if he chooses to remain in management.

“He will have no shortage of offers,” Dein said.

“I personally had calls from various people yesterday, saying, ‘Can I speak to him?’ The question is, ‘Will he want to do it any more?’

“He’s going to be 69 in October, but he keeps himself extraordinarily fit. He is the same weight as when I met him – 75 kilos. He’s got a very active mind and such a knowledge of the game.”

Wenger has turned down some of the world’s biggest club’s to remain at Arsenal over the years including both Manchester clubs, Real Madrid and PSG.

Since the 68-year-old announced he would be severing ties with Arsenal after 22 years last Friday, reports have emerged suggesting he is only walking away from the Gunners due to the fact he faced the possibility of being sacked at the end of the season due to poor results on the pitch and concern over continued fan unrest.

Wenger is said to be open to taking up another managerial post, although he has stressed privately that it would have to be the right kind of offer to convince him to extend his coaching career.