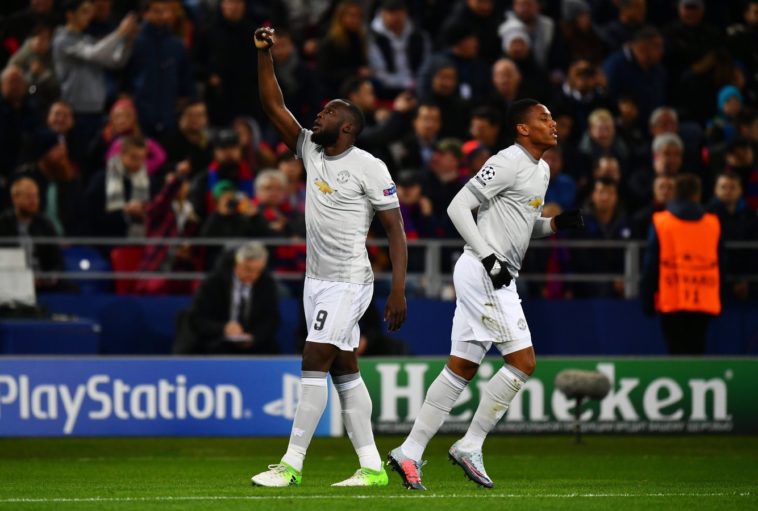 Romelu Lukaku is a goal machine

Lukaku bagged his ninth and tenth goals of the season in just his ninth game for Manchester United. After scoring 25 goals for Everton last season, the Belgian looks like breaking that barrier by Christmas at this rate.

Not only did he score two on Wednesday evening, but he could have quite easily have scored his first Manchester United hat trick, if it weren’t for the heroics of Igor Akinfeev in the CSKA goal.

Martial back to his best

After a season condemned to the sidelines last season, Jose Mourinho’s season of tough love seems to have done the trick.

Anthony Martial was once again the star man for United and he ended the game with one goal and two assists. Once again, like his strike partner Lukaku, he could have had many more.

United comfortable in a number of systems

After playing the majority of the season in a 4-2-3-1 formation, Jose Mourinho switched to a 3-4-1-2 with Henrikh Mkhitaryan playing in the hole behind Lukaku and Martial.

United had a number of key players unavailable for this one, including midfield trio of Marouane Fellaini, Paul Pogba and Michael Carrick, as well as defenders Antonio Valencia and Phil Jones. However, despite the enforced changes and the change of formation, the players looked really comfortable, something which can only be a positive going forward for Jose Mourinho’s men.

Despite the convincing look to the scoreline, it really is flattering for the hosts. United’s slick pass and move football was exquisite to watch for long spells. The Premier League side really could have scored eight, such was the dominance on the pitch.

The Russian side were diabolical at times, surrendering the ball to the visitors far too cheaply on numerous occasions, and simply not concentrating enough throughout.

Their solitary goal will be more of a frustration to Mourinho than any kind of positive for the Russians to take from the game.

Benfica should be worried

Matchday one of this years Champions League saw United beat Basel 3-0 at Old Trafford. However the Swiss Champions bounced back to beat Benfica 5-0 tonight.

The result is particularly bad considering that they were already beaten CSKA two weeks ago at the Estádio da Luz.

United’s domination against both of Benfica’s conquerors should strike fear into the boots of the Portuguese side, who now face a double header against Jose Mourinho’s men next month.