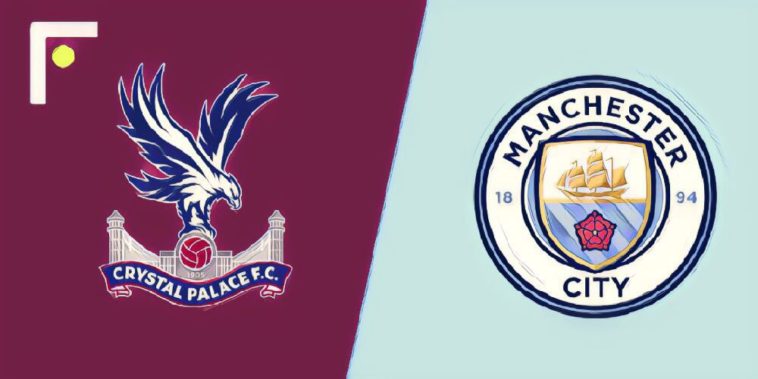 Manchester City travel to Crystal Palace this weekend, looking to bounce back from their midweek Champions League defeat to Tottenham.

Last weekend’s win at Newcastle has all but assured Crystal Palace of their Premier League status, with Roy Hodgson’s side now 11 points clear of the relegation zone with just five games to play.

Wilfried Zaha shone at St James Park and has been in scintillating form of late, the Ivory Coast international continuing to be linked with a big-money move away from Selhurst Park. Manchester United, Tottenham and Borussia Dortmund have all been credited with an interest, and it remains to be seen whether Palace can hold on to their prized asset.

Palace caused a shock by beating City 3-2 at the Etihad in December and will fancy their chances of causing another upset this weekend. Max Meyer is doubtful through illness, whilst Mamadou Sakho and James Tomkins will miss out through injury.

Pep Guardiola’s side have been in terrific league form of late, with eight consecutive Premier League victories, though did suffer a setback with a midweek Champions League defeat at Tottenham.

With the return fixture of that quarter-final tie to come next week, Guardiola could rotate his squad for Sunday’s trip to Selhurst Park.

Kevin De Bruyne and Leroy Sane could return having started as substitutes on Tuesday night, though Bernardo Silva is doubtful through injury.

Benjamin Mendy could return at left-back, with Oleksandr Zinchenko absent.

What TV channel is Crystal Palace v Manchester City on?