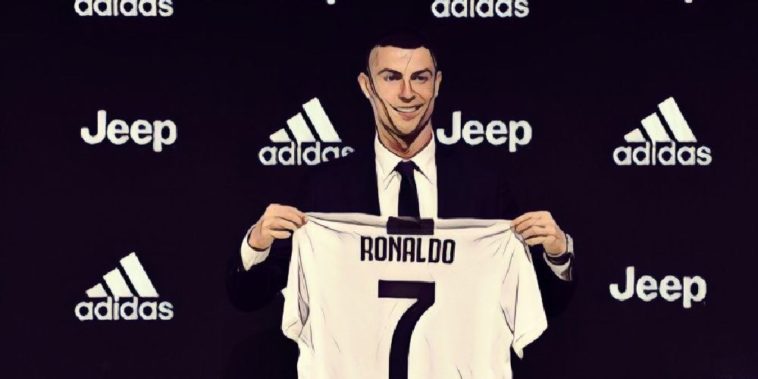 Cristiano Ronaldo sealed his £100 million move from Real Madrid to Juventus yesterday, and stated that he has moved to Italy for a new challenge.

The 33-year-old Portuguese superstar leaves the Spanish capital as Real Madrid’s all-time leading goalscorer and he has revealed that he chose to stay in Europe, instead of a money spinning move to China, so that he can continue to show that he can succeed at the highest level.

Former Manchester United star Ronaldo has also refused to rule out picking up a record breaking sixth Ballon d’Or during his four year stay in Turin:

“I am not sad to leave Real Madrid. I am here because I want a challenge. Players around my age are going to other countries like China. For this season I am so grateful for the option that Juventus gave me.

“I will try and show I am a top player. I will work hard. You all know my statistics. I’m ambitious. I don’t want to be in a comfort zone. After Manchester United and Real Madrid, I’d now like to leave my mark on the history of Juventus. It was difficult in Manchester United and Real Madrid to win the Ballon d’Or but I want to be the best. Who knows? Maybe I can do it again if everything goes well.”