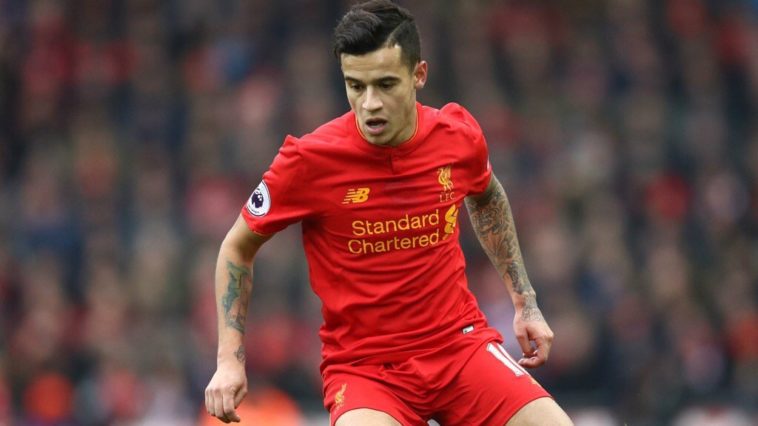 Philippe Coutinho has agreed personal terms with Barcelona according to reports in Spain.

These are the claims from Catalan based radio station RAC1 who claim that despite being known to be happy to stay at Liverpool, the player has indeed agreed personal terms with the Spanish giants.

These claims may in fact be true, however there is still a long way to go before any potential deal is complete.

Jurgen Klopp was quoted last week as saying that his star player is not for sale, however this has not deterred the La Liga side.

We reported yesterday that they had sent representatives to London in order to formally discuss the transfer, with reports suggesting Liverpool have already rejected an offer of £72m. Mundo Deportivo claim that the Catalans will send more officials to England to try to accelerate the deal.

It has also been reported that despite Liverpool’s public reluctance to sell, they could be tempted to let the Brazilian leave for a fee closer to the £90m mark.

Such a fee would free up funds to sign Naby Keita and Virgil van Dijk, who could set the Reds back in excess of £150m.

Meanwhile, for Barcelona, they could potentially fund the move for Coutinho by selling his Brazilian teammate, Neymar, who has been linked with a world record £196m move to PSG.

Will Coutinho still be a Liverpool player by September 1st? Let us know your thoughts on this potential saga.