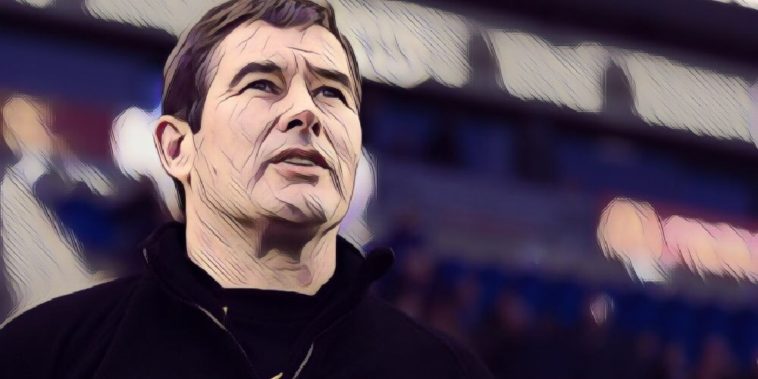 Nigel Clough can’t wait for the Carabao Cup quarter-final draw after his Burton Albion side dumped Nottingham Forest out in a goal-laden second half at the Pirelli Stadium.

Few would have expected Nigel Clough’s League 1 outfit to get the better of his former club Nottingham Forest, but five goals in 38 second-half minutes was enough to send the Brewers into the last eight of the Carabao Cup.

“To get to the last eight as a League One club is pretty special,” Clough told Sky Sports.

“We can’t wait for the draw. We reached the semi-finals with Sheffield United, so it is possible. You need a bit of luck, like we had tonight.”

A Saidy Janko own goal gave Burton Albion the lead on 52 minutes before Scott Fraser doubled it just after the hour mark. Lewis Grabban pulled a goal back for Forest six minutes later, but Jake Hesketh sealed Burton’s progression to the quarter-finals with just eight minutes to go, only for Arvin Appiah to score a late consolation.

“If we had finished our chances in the first half the game would have been over, but it showed great character to come out and do it again,” added Clough.