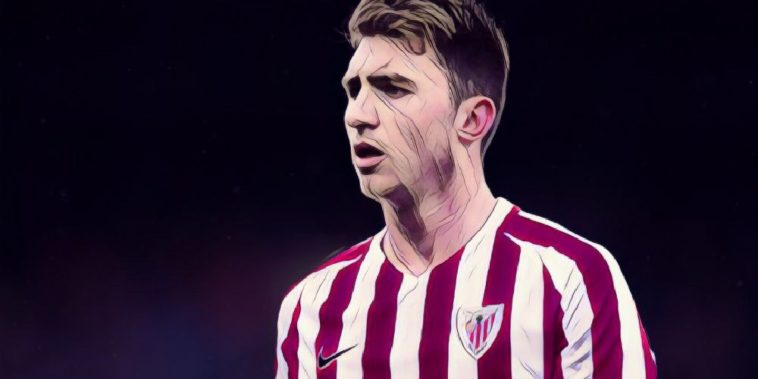 Manchester City are close to completing a £57m deal to sign Ayemric Laporte from Athletic Bilbao.

The central defender has been linked with a move to the Premier League for the last few years, with City, United and Chelsea all having been linked over the course of the last few transfer windows.

He is regarded as one of brightest defensive talents in La Liga and was heavily linked with a move to the Etihad when Pep Guardiola arrived at the club in the summer of 2016. However, that deal was put on hold thanks to a nasty injury suffered while on international dirt with the France U21 side.

However, it seems as though the former Barcelona and Bayern Munich boss is finally set to land land his man.

Both the BBC and Sky Sports are in agreement that the Premier League leaders are ready to trigger the defender’s £57m release clause which would make him the clubs most expensive signing of all time.

Triggering his release clause is the only way that City can sign him with the Basque club notoriously refusing to sell any player due to their policy of only signing players from the Basque region, which encompasses northern Spain and Southern France.

The £57m deal will eclipse the current club record of £55m that City paid Wolfsburg for the services of Kevin de Bruyne.