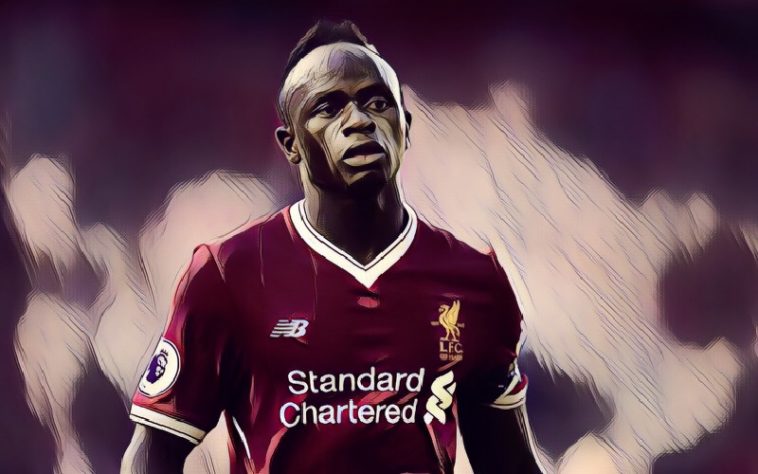 Senegal coach Aliou Cisse believes his sides’ star man Saido Mane is already in the same bracket as some of the World’s best players.

Cisse, who played in the Premier League with Birmingham City and Portsmouth, reckons the 26-year-old Liverpool attacker has all the attributes needed to make the difference for his Country, when they kick off their World Cup campaign against Poland this afternoon.

“He plays for an iconic club in Liverpool, which is one of the best clubs in Europe. He has shown he is top-notch with his club and he has something unique.

“He’s unpredictable, at any point he can make the difference with a dribble and pass, so for me he is already one of the best players.

“Sadio is a unique player and he can’t be compared to any other Senegal players, even if we’ve had some major ones in the past.

“He’s unique and despite everything that has occurred to him in the last two or three years, he hasn’t changed. He’s just as humble as the first time I met him, six years ago at the Olympics.

“His mentality hasn’t changed, his behaviour to staff and his humility to [his] teammates is the same, so he’s a player who can bring a lot to the team.”

Mane has impressed massively since joining Liverpool from Southampton in a £35 million deal in the summer of 2016, netting 33 goals in 67 games for the Anfield outfit.