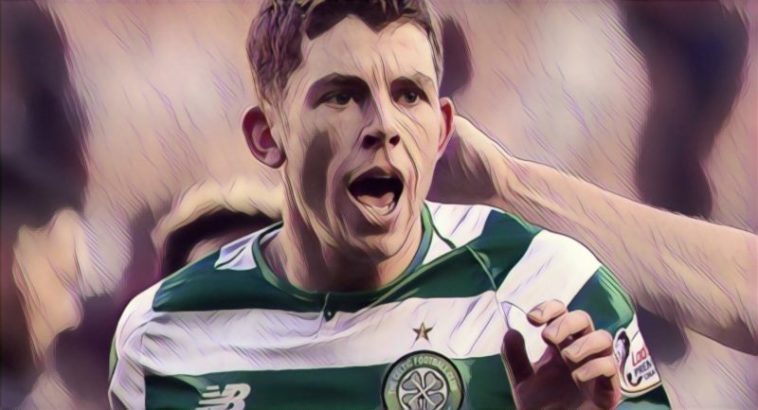 Celtic midfielder Ryan Christie is bullish about his side’s ambitions in Europe this season, as they prepare to face Valencia in the last 32 of the Europa League.

The Scottish champions qualified as runners up from Group B and face Valencia in the first leg of their round of 32 tie on 14 February. Scottish international midfielder, Christie is clearly confident about his side’s chances against Marcelino’s La Liga outfit, despite the Glasgow club’s recent struggles on the European stage.

“Valencia is a great fixture to look forward to, and it’s really exciting. Of course, there are plenty of important games before that in the Scottish Cup and the league, but when that game comes around, we’ll be looking forward to it so much.’’ Christie told Celtic’s official website.

“We’re by no means in this competition to make up the numbers, and we want to go as far as we can. It’ll be a tough fixture, don’t get me wrong, but we’re confident in our ability to progress.”

Celtic would be looking to a reach a first major European final since 2003, when they lost to Jose Mourinho’s Porto in Seville.