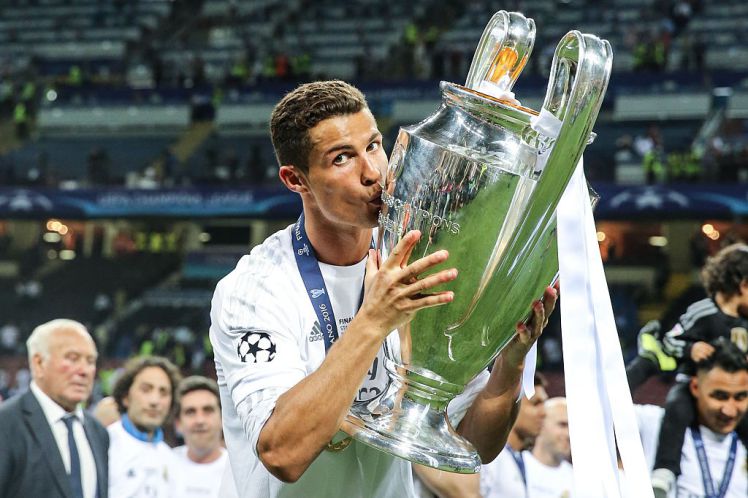 Chelsea owner Roman Abramovic wants to bring Cristiano Ronaldo back to the Premier League according to reports today.

The billionaire is keen on signing the wantaway Real Madrid star, and could be prepared to make a sensational swap deal in order to make the transfer happen.

According to the Sunday Express, Abramovic is prepared to offer a world record fee to Real Madrid to bring Ronaldo back to the Premier League just to keep Antonio Conte happy, and in the mean time, offering Eden Hazard to the European Champions.

Conte’s relationship with some at the club is believed to be at breaking point after the Italian told Diego Costa he was not wanted at the club via text message. Conte has since made a number of demands to the club, including having complete control over the coaching staff, a new contract, and an increased transfer budget to strengthen his squad.

Following Ronaldo’s revelations that he wants to quit Spain amid tax avoidance accusations, Abramovic is keen to offer him an escape route out of the Bernabeu. That offer could include sending Eden Hazard in the opposite direction. The Belgian has been a long term target of Los Blancos, with Zinedine Zidane publicly expressing his admiration for the player. Hazard is a apparently happy at Stamford Bridge, but has also recently admitted he would listen to offers from Real Madrid.

A deal to sign Ronaldo would shatter the world record, with reports suggesting he would cost a staggering £150m, £61m above the current world record.

Despite Chelsea’s interest in Ronaldo and their potential deal sweetener of Eden Hazard, Manchester United are the current bookmakers favourites to sign the Portuguese goal machine if he does eventually leave the Bernabeu.