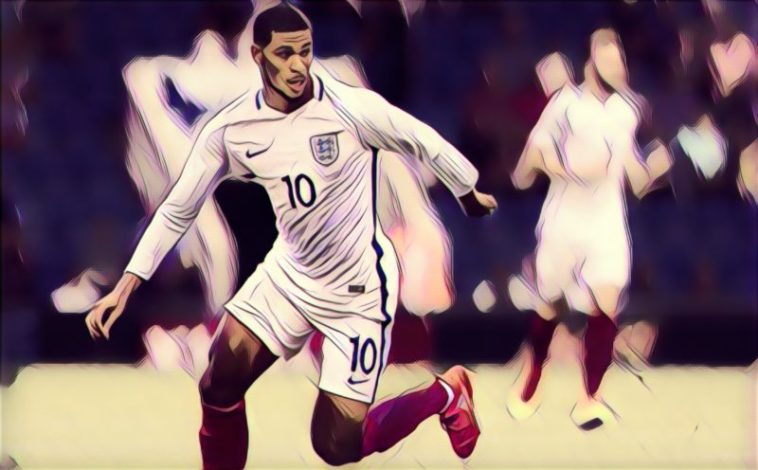 Chelsea and England midfielder Ruben Loftus-Cheek has thrown his Stamford Bridge future into doubt by criticising the London club for not showing enough faith in young players.

Loftus-Cheek has been hailed as a future star from a early age, but he has struggled to make the breakthrough into the Blues first team, with the 22-year-old making just 22 Premier League appearances for Chelsea since making his debut in 2014.

The talented midfielder moved to Crystal Palace on loan last season and he has benefitted massively from playing regularly. His form at Selhurst Park has even seem him force his way into Gareth Southgate’s Three Lions squad and he has started two of England’s three games at the World Cup in Russia this summer.

Chelsea have often been heavily criticised for not integrating their top young players into their starting XI despite the club winning the FA Youth Cup for the last five seasons in a row.

Speaking ahead of England’s last 16 World Cup tie against Colombia, Loftus-Cheek admitted it is frustrating not being given a chance at Stamford Bridge and also seemed to agree with the criticism of Chelsea’s record of turning talented youngsters into first team regulars:

“It’s been so difficult to go from playing every game then get to the seniors and not be given a chance.

“From a year ago, I’ve improved so much from playing. A game situation is so, so, different.

“It’s hard to compare the faith of Gareth Southgate and Roy Hodgson and lack of Antonio Conte faith because Chelsea is a big club and managers are under pressure and maybe don’t want to take a chance on a young player.

“I don’t understand what’s going on behind the scenes fully.”

If Loftus-Cheek does not receive any guarantees of first team football at Chelsea next season, it seems likely that he will decide to leave Stamford Bridge, and there are sure to be a host of Premier League clubs interested in securing his signature.