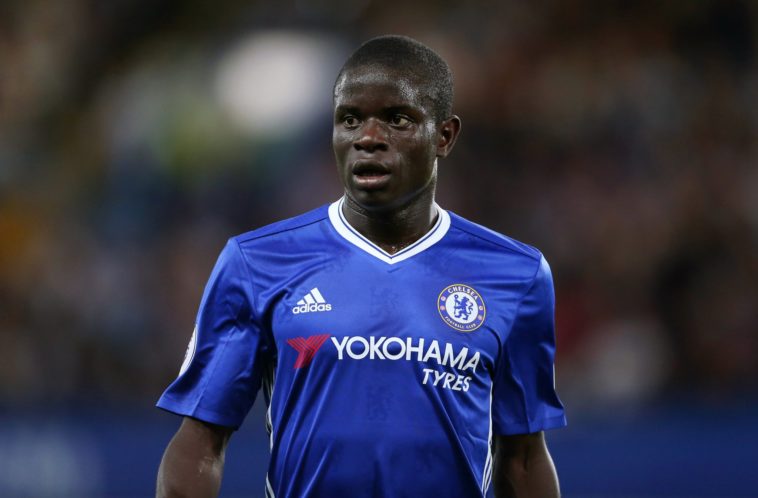 Manchester United undoubtedly had one of the best transfer windows of all the Premier League clubs, signing Paul Pogba, Zlatan Ibrahimovic, Henrikh Mkhitaryan and Eric Bailly, and all the big kick off last month.

However, despite making these four signings, it seems as though their transfer business wasn’t as spectacular as it could have been, as Chelsea’s N’Golo Kante reveals he turned down a move to Old Trafford.

Kante was one of the Premier Leagues top stars last season, helping Leicester City to the most unexpected Premier League title, and in the process earned himself a £32million transfer to Stamford Bridge, however that wasn’t before former Blues boss Jose Mourinho made an attempt to sign the Frenchman.

It was amazing to have Mourinho call me, even though I’d been warned before how he would appeal to me.

I listened to his arguments about why I should move to United.

But at that time I was hesitant between staying at Leicester or leaving for Chelsea.

My discussions with them were already well underway. But when I spoke, I had a good feeling with Conte

Upon joining Antonio Conte, Kante claims he is happy to no longer be one of the stars of the team, playing down his own abilities.

At Chelsea I’m in a star-studded dressing room.

Being the star of the game doesn’t interest me. That’s the highest level, unless you have exceptional qualities.

Yes, I feel I’m a pretty complete player, but I’m not an outstanding player.

Someone like Riyad Mahrez, yes, he has a real technical talent.