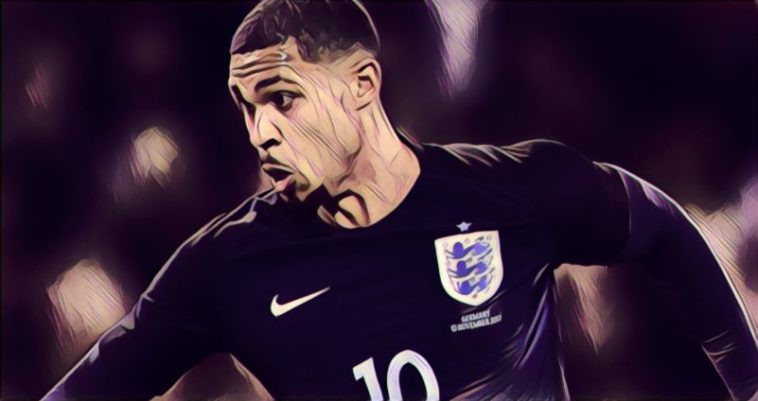 Chelsea have long been criticised for their inability to integrate players from their hugely successful academy system into first-team regulars.

Ruben Loftus-Cheek has long been heralded as one of the best youngsters the Stamford Bridge outfit has produced since former club captain John Terry, but he was forced to move on loan to Crystal Palace this season in search of first-team football.

Instead of trying to integrate the talented 22-year-old into their starting XI this season, Chelsea instead choose to do what they have always done under Roman Abramovich’s ownership and signed experienced internationals.

However, the likes of big money signings Danny Drinkwater and Tiemoue Bakayoko have struggled badly to make an impact for the Blues during this season, leaving many questioning the London club’s wisdom in allowing a talent like Loftus-Cheek to leave.

Loftus-Cheek played a key role in Palace’s Premier League survival and his impressive performance have lead to his selection for England’s World Cup squad.

It now seems the youngster has become wary of returning to Chelsea this summer, just to sit on the bench again next season, and he has admitted that the guarantee of playing regularly will play a major part in any decision he makes on his future after this summers tournament in Russia:

“Going forward I’ve really realised the importance of playing regularly for my own progress and development.

“I felt like I got better and better every game at Palace so playing regularly is the key going forward and that will help me make my decision after the World Cup.”