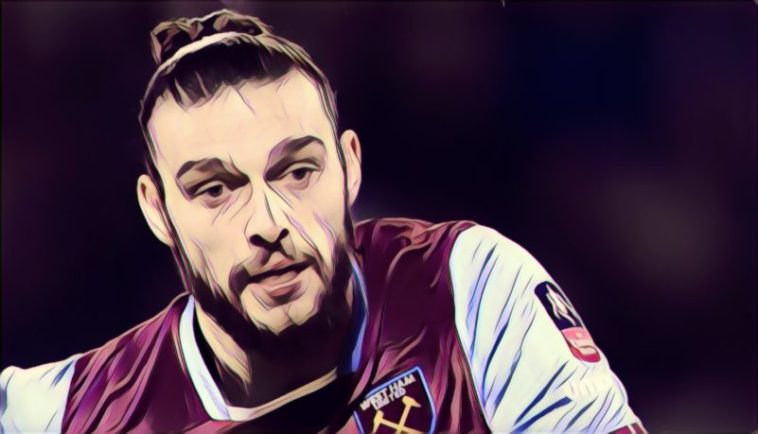 Chelsea are set to make a move for Andy Carroll as the club look to boost their striking options.

Carroll emerged as a shock target for the Blues earlier this month as a back up striker to Alvaro Morata. It was thought that Chelsea were interested in making a loan move for the former Newcastle and Liverpool target man, although West Ham have made it perfectly clear that they will not entertain a loan deal.

That message appears to have reached their counterparts at Stamford Bridge, who are now preparing to making a move to sign the England international on a permanent basis according to the Telegraph, with West Ham thought to be willing to accept an off of around £20m.

Hammers boss David Moyes has denied that he has yet received a bid for the striker who is currently out of action due to an ankle injury.

“At the moment Andy Carroll is one of my squad, I want to add to the squad, not lose players.

“I know nothing about it. There have been a lot of rumours regarding a loan but as far as I know it has never officially come from Chelsea.”

“At the moment Andy has an ankle injury. He had an injection 10 days ago and we’re hoping he will be training soon.”

Carroll currently has just 18 months left of his current deal at the London Stadium.

Chelsea’s current backup striker Michy Batshuayi is wanted by La Liga side Sevilla on loan, and while Chelsea are willing to let him leave, they will only do so when they have a suitable replacement.