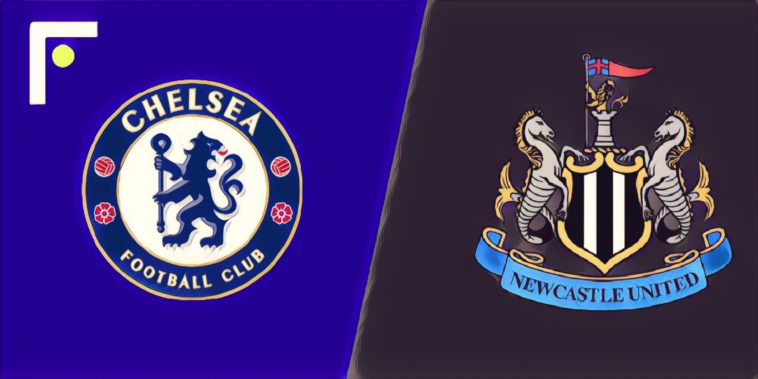 Here is everything you need to know about this weekend’s intriguing Premier League fixture at Stamford Bridge.

After a positive start to the season under Maurizio Sarri, things seem to have slightly stagnated at Chelsea of late, who have dropped five points in their last four Premier League games.

That run has seen them fall 10 points behind league leaders Liverpool, four behind third-placed Spurs, only three ahead of Arsenal, and has seen their 11 point advantage over Manchester United cut to just six.

The goals have seemingly dried up a little too, with the Blues failing to score in three of their last six outings, and they have been heavily reliant on the form of Eden Hazard, who is the clubs top scorer in the league with 10. Will he be able to break down a resolute Newcastle defence?

One win in nine for Newcastle isn’t really good enough, and despite their 15th place position in the table, looking decent at first glance, they are only two points clear of the drop zone and are level on points with Burnley and Cardiff.

They are only above those two sides thanks to their better goal difference, which is solely down to their semi-decent defensive structure under Benitez, because their goalscoring record this season has been nothing short of woeful, with only Huddersfield scoring less than Newcastle’s 15 league goals.

Salomon Rondon has netted 33% of those goals this season and will be key to any hope the Magpies have of staying up.

Is Chelsea v Newcastle on TV?