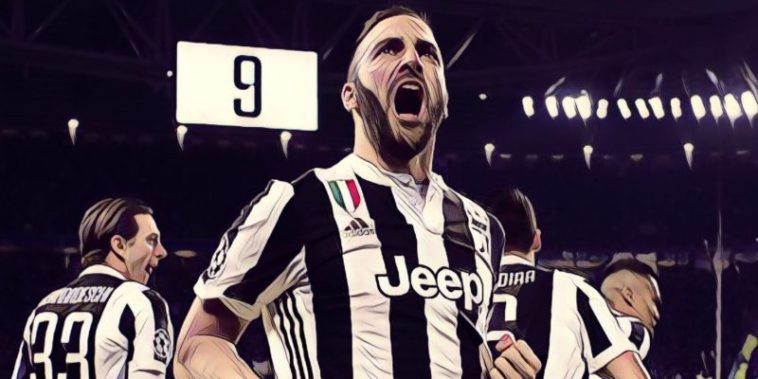 Chelsea have made contact with Juventus with the hope of bringing Gonzalo Higuain to the club, according to reports in Italy.

The Premier League club have been linked with a move for the Juventus striker for a few weeks, as they look to improve on their fifth-place finish last season, as well as their struggles in front of goal.

Chelsea splashed out £58 million last summer to bring Alvaro Morata to the club, but the Spain international could only score 11 goals and has already been linked with a swift departure.

One potential destination which has been touted for Morata is his former club Juventus, with Higuain potentially moving in the opposite direction.

The Serie A Champions need to sell some players in order to comply with UEFA’s Financial Fair Play regulations after they completed the £100 million signing of Cristiano Ronaldo from Real Madrid last week.

With Higuain one of the men potentially getting ousted from the Juventus starting line-up in favour of Ronaldo, Sky Italy are reporting that Chelsea have now made contact with the Italian side regarding signing the 30-year-old, with the view to reuniting him with new Blues boss Maurizio Sarri.

Sarri worked with Higuain at Napoli, scoring an incredible 38 goals in 42 appearances in the 2015/16 campaign, before the Argentine completed a £75m move to Turin that summer. He has since gone on to score 55 goals in 105 appearances for the Old Lady, winning two Serie A and two Coppa Italia titles.

Chelsea are also working on a deal with Juventus for defender Daniele Rugani.