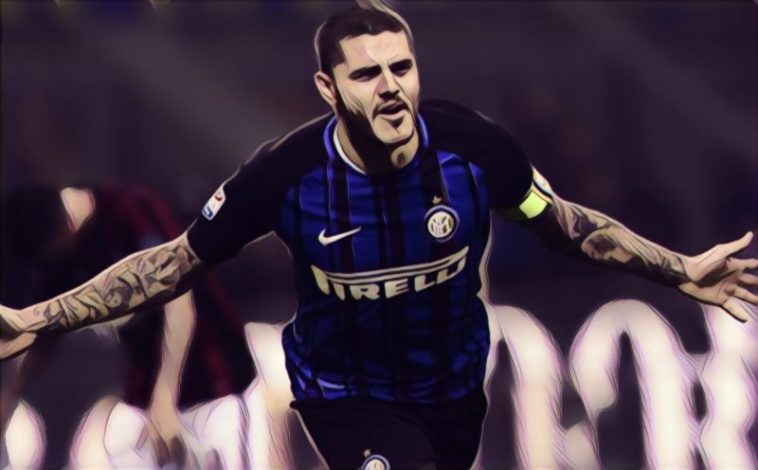 Chelsea have made the first move for in demand Inter Milan striker Mauro Icardi by making a £55 million bid for the talented frontman.

The Argentina international is the Serie A sides captain and despite enjoying a tumultuous relationship with the clubs fans, he have proved himself to be one of Europes most lethal finishers over recent seasons.

At 25 years-old Icardi’s best years still seem to be ahead of him and his record of 93 goals in 148 games for a Inter side that has been struggling badly over the last few years speaks for itself.

Real Madrid are also said to be interested in securing his services and were heavily linked with a move during the January transfer window. Whilst Manchester United and Bayern Munich are also monitoring his situation closely.

Whether Chelsea’s bid of £55 million will be accepted by Inter however remains to be seen as Icardi has a £96 million release clause in his contract, according to reports in the Daily Mail.

The Stamford Bridge clubs move for the 25-year-old does however suggest that they are already running put of patience with their club record summer signing Alvaro Morata.