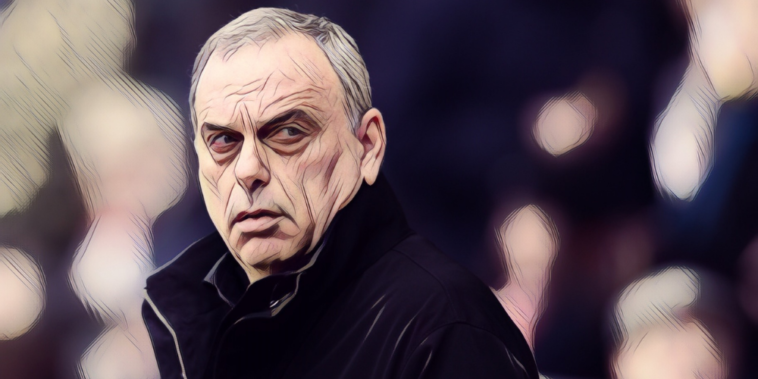 Chelsea are said to be considering a move to bring former manager Avram Grant back to the club as backroom support for the under-fire Frank Lampard.

Lampard’s position has come under increasing scrutiny following a downturn in results and performances at Chelsea in recent weeks, the west London side dropping to ninth in the Premier League after winning just one of their past six league fixtures.

Roman Abramovich is keen to hand his under-pressure manager additional support and, according to Sky Sports, the Russian owner is said to be considering a move to bring Grant back to Stamford Bridge as part of Lampard’s backroom staff.

Grant coached Lampard during his previous spell as Chelsea manager and guided the club to the 2008 Champions League final following his appointment as Jose Mourinho’s successor, though was dismissed after less than a year in charge and later had spells at Portsmouth and West Ham.

He more recently coached Ghana to the final of the Africa Cup of Nations in 2015 and had a short spell in charge of Indian Super League side NorthEast United.

Whilst Grant’s experience could prove beneficial to a manager with less than three seasons of experience, the appointment of the Israeli could undermine Lampard’s position and increase the pressure with a ready-made replacement prepared to step in and steady the ship at short notice if the Blues’ fortunes fail to improve.

Chelsea have already been linked with identifying a number of replacements for their under-fire boss, with the likes of Thomas Tuchel and Max Allegri having been linked.