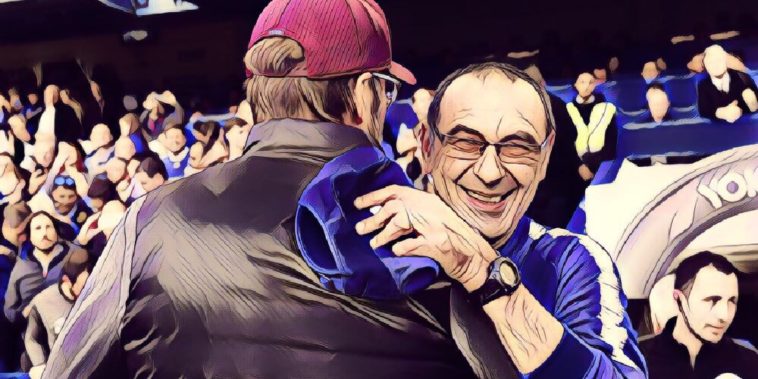 Chelsea manager Maurizio Sarri has said that he is loving being back in London, saying that the capital city has ‘charm’.

Sarri lived in London 30 years ago while studying English on his road to become a banker, and has admitted that he went around watching the wide array of footballing teams that the capital has to offer:

“Of course I went to watch football, It was very different back then. English football was at the time typically English. Now it is more European.

“But that was a long time ago, many years ago, when I came here to study the language. Yes, things have changed but London has the same charm.”

With the world of banking long behind him, Sarri is back in London having taken over from his fellow Italian Antonio Conte at Chelsea, and the chain-smoking, 59-year-old has said that while he loves living in England, his workaholic nature means he has had very little time to enjoy the sights:

“But I’ve been to the city, the centre of London, very little as I don’t really relax.

“I get a little bit of relaxation during the international break, perhaps! But I do love living here, though.”