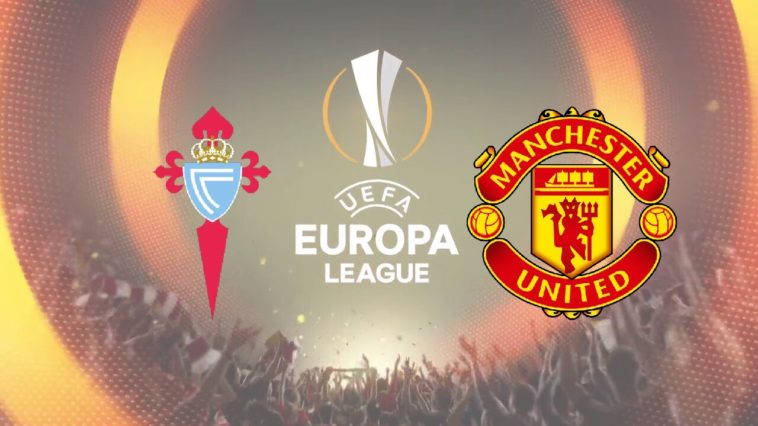 Manchester United travel to Spain to face Celta Vigo in the first-leg of their Europa League semi-final clash this Thursday.

Manchester United are currently 5th in the Premier League, fighting for a top four place in what will be a close race till the end of the season.

They are unbeaten in 24 Premier League games, but have not moved up the table as much as they would have liked.

In their last game, they disappointedly drew 1-1 at home to relegation battlers Swansea, as they looked extremely fatigued.

Celta Vigo meanwhile are 11th in La Liga, but don’t let that fool you,  as they are a dangerous side. They rested 5/6 first-teamers on Sunday, and will be fully-refreshed for the challenge that awaits them on Thursday night.

Positive news for United. Phil Jones, Chris Smalling, Eric Bailly, Paul Pogba and Juan Mata have all travelled with United to face the Spanish side. Jones and Smalling were long absentees, but have both trained with the team recently. Unfortunately, new injuries to Luke Shaw and Timothy Fosu-Mensah mean that they both may be out for the rest of the season. Marouane Fellaini is also available as his ban only means he cannot play domestic matches.

As previously mentioned, Celta Vigo rested their stars on Sunday, and do not seem to have any injury worries for the time being. The only notable absentee is for United striker Guiseppe Rossi, who’s on loan from Fiorentina.

Former Liverpool striker Iago Aspas is on fire for the Spanish side this season, and is their top-goal-scorer with 25 goals in all competitions. He’ll definitely be one to look out for.

A tough one to predict. A European semi-final means that anything can happen, especially with the way United have played this season. A very unpredictable team, but they do not concede many – it’s the finishing that has ultimately let them down this season. With key men back such as Pogba and Bailly after limping off on Sunday, United will have a very strong team out.

I imagine Mourinho may rotate due to playing Arsenal this Sunday too. United struggled against Anderlecht, both home and away, and for that reason, I’d go for a 1-1 draw.