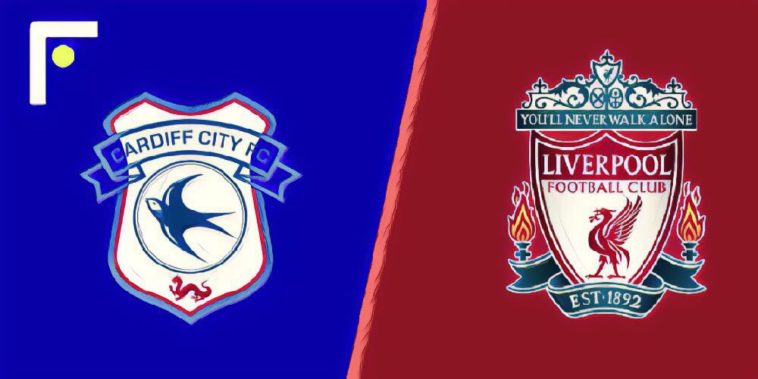 Cardiff City host Liverpool this weekend in a clash which could have huge implications at both ends of the table.

Tuesday night’s 2-0 win at relegation rivals Brighton has breathed new life into Cardiff’s survival bid, with manager Neil Warnock saying his side are now ‘alive and kicking’ as they bid to stay up.

Cardiff host title-chasing Liverpool this weekend, sitting just two points from safety. Brighton have a game in hand, and the odds favour them, but the momentum is now with the Bluebirds who will be hoping to cause a huge upset against Jurgen Klopp’s side.

Midfielders Harry Arter and Aron Gunnarsson are doubts with calf and back injuries respectively, though the duo are expected to be fit.

Nathaniel Mendez-Laing returned to the starting lineup with a goal at Brighton, and could maintain his place.

Five consecutive wins have lifted Liverpool back to the top, though Jurgen Klopp’s side still require a slip-up from Manchester City if they are to end their long wait for a league title.

Liverpool advanced to a Champions League semi-final meeting with Barcelona with a 4-1 win at Porto in midweek, sealing a 6-1 aggregate success and progress to the last four for the second successive season.

Jurgen Klopp started with Roberto Firmino, Jordan Henderson and Naby Keita on the bench on Wednesday night, and the trio could return having been in impressive form of late.

Liverpool face bottom three clubs in their next two league fixtures, and will be hoping for maximum points as the Premier League run-in reaches its conclusion.

What TV channel is Manchester City v Tottenham on?