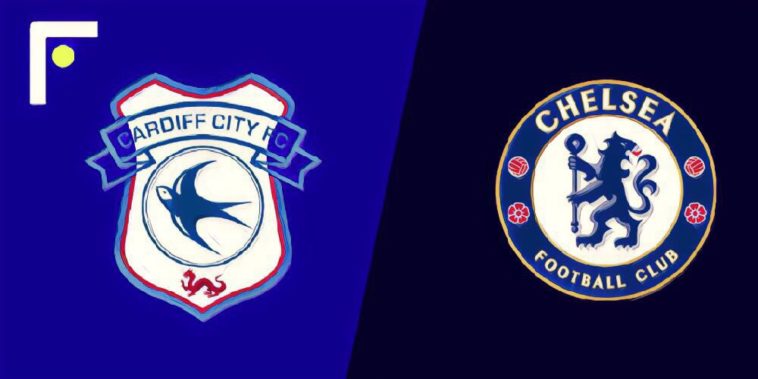 Cardiff host Chelsea on Sunday in a game with could have huge implications at both ends of the Premier League table.

A 2-0 win over West Ham prior to the international break ended a miserable run of form for Cardiff, and kept their hopes of beating the drop alive.

Neil Warnock’s side currently occupies the third and final relegation place, and are two points from safety with eight games remaining.

The Bluebirds face a difficult run-in, with fixtures against Manchester City, Liverpool and Manchester United still to come after the visit of Maurizio Sarri’s Chelsea. Warnock will be hoping his side can get points on the board as soon as possible if they are to beat the odds and avoid a swift return to the Championship.

Maurizio Sarri’s Chelsea are in danger of missing out on Champions League qualification after their 2-0 defeat at Everton left them three points behind Arsenal prior to the international break.

The Blues have endured an inconsistent campaign in Sarri’s debut season, with fans increasingly voicing their frustrations at the manager’s methods.

Failure to beat struggling Cardiff will leave them with a difficult task to finish in the top four, with the Europa League perhaps offering their best route into the Champions League should they fail to win in South Wales.

Callum Hudson-Odoi could be handed an opportunity, having impressed after earning his first two caps for the senior England side during the break. The 18-year-old is yet to start a Premier League game this season.

What TV channel is Cardiff v Chelsea on?