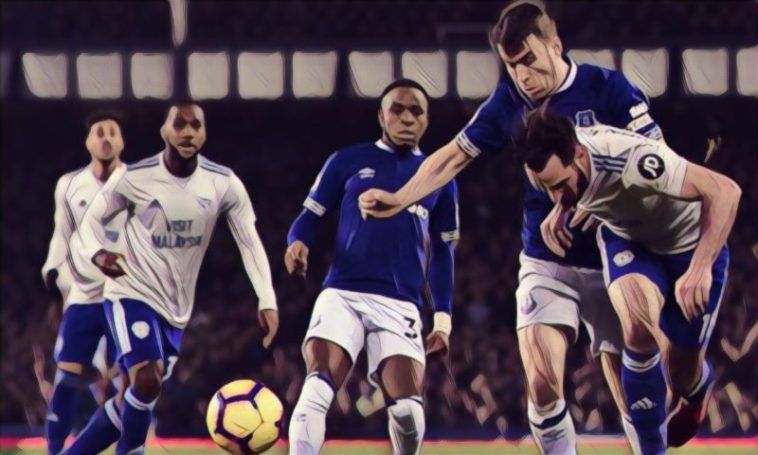 Neil Warnock felt his Cardiff City team were hard done by as they fell to a 1-0 defeat against Everton at Goodison Park.

Warnock’s side are 18th in the Premier League and he feels that it’s often just a case of important decisions going against the Bluebirds.

The Cardiff boss highlighted two such cases following the game:

“They were better than us in that final third but I thought we did well. There were two incidents before the goal that I wasn’t happy with. I thought Kadeem Harris was fouled and then the throw-in with Harry Arter, it comes off their player, the referee should see that,” Warnock said in his post-match press conference.

“Little things like that have gone against us but you can’t fault the players, they gave everything.”

As is often the case with teams struggling towards the bottom of the table, Cardiff are lacking any real firepower up front.

Warnock was quite open about the fact that the Welsh club will be looking to add some attacking talent to their ranks in the January transfer window.

“If we were just a little bit more clinical, that’s where we let ourselves down. That’s why we are looking for players in January, but I can’t fault the players out there today.”