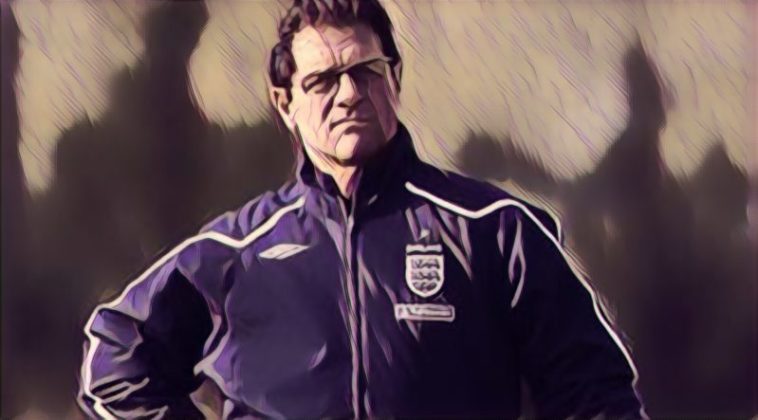 The Italian, who has also managed AC Milan and Real Madrid in an illustrious career, has been impressed by Southgate’s decision to revert to a three centre-back system, while he also believes England’s pace in attacking areas is a real asset.

Capello struggled to find a goalkeeper he trusted during his England reign, famously dropping former West Ham ‘keeper Rob Green after he made a massive error in the opening game of the 2010 World Cup, and he has hailed the performances of the current number one Jordan Pickford.

“They have fast lads and a great manager,” Capello told Gazzetta dello Sport.

“He [Southgate] is helped by a context like the Premier League in which clubs launch youngsters without being conditioned.

“The talent was there, but his intuition was [Harry] Maguire in a three-man defence, the choice of Pickford and managing tension.

“The final? France-England. And in that case, I see England as favourites.”

England face Croatia tonight in just the third semi-final in their history, and a victory for Southgate’s men will see them book a date in the World Cup final against France next Sunday in Moscow.