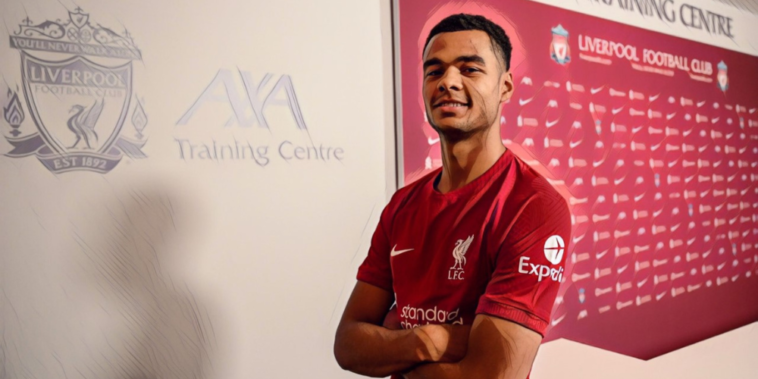 The question being asked here is, can the right-footed forward make an immediate impact and help turn around Liverpool’s poor run of performances? Take a closer look right here.

Who is Cody Gakpo?

Cody Gakpo is a 23-year-old footballer who was born in Eindhoven, Netherlands, in May 1999. The right-footed winger can also play as a forward, and he was signed by EPL side Liverpool on the first day of the January 2023 transfer window for a reported fee of €42 million (some reports say in the region of £35.4 up to £44.3 million).

His senior career at PSV started in 2018, where he scored 36 goals in 106 appearances. At an international level, he has played for Netherlands U18, U19, U20, and U20, and he moved to the senior team in 2021. He has played 14 games for his country and scored 6 goals across all competitions.

The Odds of Cody Gakpo’s Impact

When looking at football betting odds, you’ll notice that Liverpool are adrift from the title race, with an outside chance of clinching a top-fourth birth. Gakpo’s striker partner Darwin Nunez is in the running for the Top Goalscorer award, but that race is already a foregone conclusion: Erling Haaland will win that one. Nonetheless, Gakpo will add to Liverpool’s firepower. He’s a creative winger and pops up in the box to apply cool and clinical finishers. For matchday bets, he will likely be an appealing option to score important goals.

Cody Gakpo may just be the perfect fit for Liverpool to help them turn their season around. They are currently languishing in 9th place with 28 points, which is behind Brentford, Liverpool, Brighton, Fulham, Tottenham Hotspur, Manchester United, Newcastle United, Manchester City, and league leaders Arsenal.

Liverpool have scored 34 goals in 18 games and let in 25 goals. They have won 8 games, drawn 4, and lost 6, and Gakpo’s arrival could see them win more games and climb up the table.

Here are some of Liverpool’s most recent results, along with details about several upcoming fixtures they must win.

They faced Wolves away in the FA Cup 3rd round replay on January 17th, in which Gakpo started in the central striker role in a game Harvey Elliot scored a wonderful winning goal. On January 21st, they travel to London to play 10th-place Chelsea in the Premier League, and then on February 4th, they travel away to the Molineux Stadium to play Wolves.

Cody Gakpo will be looking to impress in these upcoming fixtures, but whether he alone can turn Liverpool’s faltering season around remains to be seen. We will just have to wait and see.