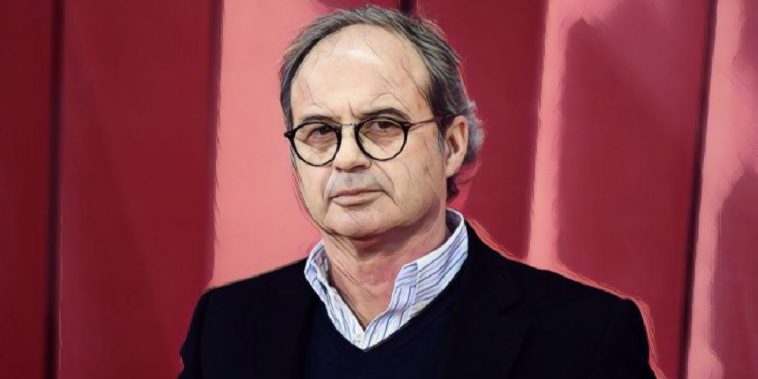 Lille chief Luis Campos says he could ‘help’ Manchester United as the club’s search for a Director of Football continues.

The Portuguese sporting director has been responsible for unearthing some of Europe’s finest talent in recent years, having turned the likes of Kylian Mbappe, Bernardo Silva and Fabinho into household names during his previous role at Monaco, and discovering Arsenal‘s record-signing Nicolas Pepe whilst at Lille.

Manchester United are believed to be continuing their search for an inaugural Director of Football as they bid to overhaul their hierarchy, with the club’s much-maligned CEO Ed Woodward currently in charge of football operations.

Woodward is believed to want to bring in an experienced football man to help manager Ole Gunnar Solskjaer in the running of the club, with Campos hinting he would be willing to move to Old Trafford as the club look to arrest their recent decline.

One of the best in the business, Luis Campos, believes so.

“I know very well the situation of Manchester United and other clubs – but, in my opinion, everybody needs a sporting director,” he told Sky Sports.

“Manchester United is an amazing club with an amazing story and for people around the world, it’s difficult to understand what has happened to this club.

“Of course I believe I could help Manchester United. I want to work with a big club one day.

“But the Lille project gives me big pleasure because when I arrived we were in difficulty. I am happy here – so only a special situation will make me change a project.”