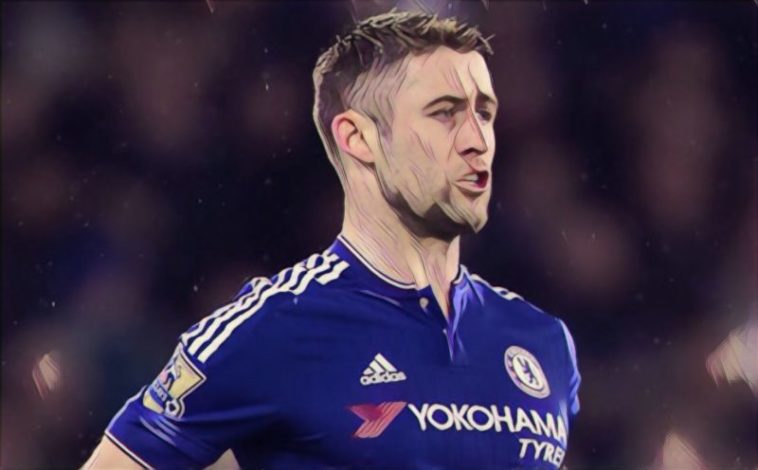 Chelsea captain Gary Cahill knows what its takes to beat the mighty Barcelona, having been part of the Blues side that defeated Lionel Messi and co. in the semi-final of the 2012 Champions League.

However, the England international admitted his side will have to put in a near perfect performance at Stamford Bridge tonight in their last 16 first leg tie if they are to get a positive result.

Speaking to the Evening Standard ahead of tonight’s eagerly anticipated clash the Chelsea skipper said:

“To keep Barcelona out, you have to be at your very best.When we beat them in 2012, the concentration at the back had to be at the absolute maximum.

“In terms of getting the ball and attacking, it was limited because they had long spells of possession.

“I was exhausted after we won the first game [1-0], mentally and physically. If you switched off for one minute, you knew they would score.

Chelsea and Barcelona have played out some epic ties in the Champions League over the years, and the two clubs are finely matched in term of the head-to-head stats with each club having won five, lost five and drawn.