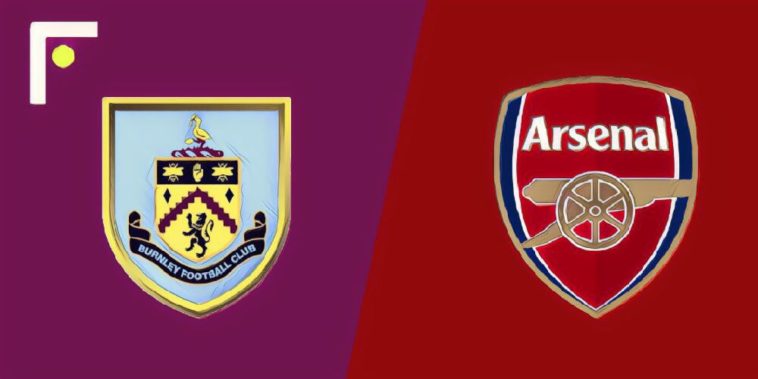 Burnley host Arsenal at Turf Moor on the final day, with the visitors needing a mathematical miracle to secure a top-four finish.

Having flirted with relegation earlier in the season, Sean Dyche’s side’s strong second half of the campaign removed any doubts they were set for the drop.

Central to their resurgence was front pair Chris Wood and Ashley Barnes, with the duo’s combination of physicality and power an unsettling proposition for opposition defences.

Back-to-back defeats to in-form Manchester City and Everton has seen their form slip, though Dyche will be hoping for a scalp when Arsenal visit Turf Moor on the final day.

Burnley could be boosted by the returns of Phil Bardsley and Aaron Lennon, with the duo nearing returns from injury.

Four games without a win has seen Arsenal’s top four hopes all but ended, with Unai Emery’s side needing to win on Sunday and hope Tottenham lose with an eight-goal swing to snatch fourth.

Their Champions League hopes are far from over though, having booked a place in the Europa League final with a 7-3 aggregate win over Valencia in the last four.

Emery’s side face London rivals Chelsea in that final on May 29, and the Spaniard may opt to rest players this weekend.

One of Pierre-Emerick Aubameyang or Alexandre Lacazette is likely to be rested, potentially Lacazette with Aubameyang still having a chance to claim the Premier League’s Golden Boot.

What TV channel is Burnley v Arsenal on?

US readers can watch the game on MSNBC.