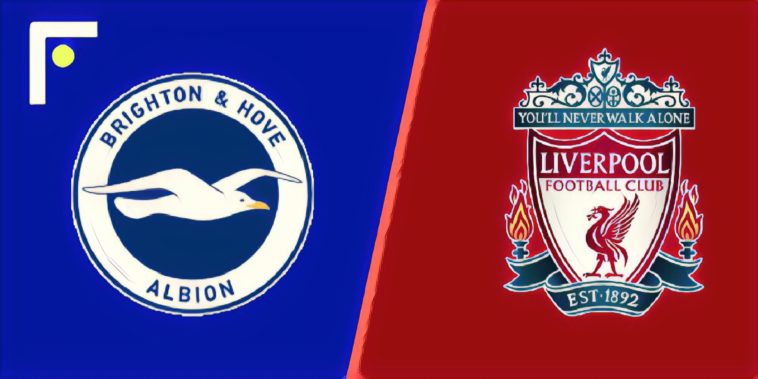 League leaders Liverpool look to bounce back from their recent blip this weekend, but they face a tricky trip to the south coast to face a strong Brighton side at the AmEx.

Here is everything you need to know about this intriguing Premier League encounter.

As the old saying goes, ‘home is where the heart is’ – and this is certainly a phrase that will ring true with the Seagulls faithful, with Brighton only losing twice at the AmEx this season -winning five and drawing three of their 10 league games so far.

They have a picked up notable results at home, beating Manchester United, West Ham and Wolves as well as getting a draw against Arsenal so far this season, and will prove a very difficult task for this weekend’s visitors.

Brighton proved to be a stern test for Liverpool at Anfield, with the Reds scraping to a 1-0 win during the game back in August.

Shane Duffy has been key to Chris Hughton’s side, helping to solidify the defence as well as chipping in with four Premier League goals to make him the clubs second top scorer behind Glenn Murray this season, and he could be a threat from set-pieces against the league leaders.

You wait all season for Liverpool to get beat, and then two defeats come along at once. However, while some will point to a wobble, the fact of the matter is that they were millimetres away from getting a result against Man City, and made a whole host of changes during the FA Cup defeat to Wolves.

They are still a very good side though, and one defeat in 21 league games is a testament to that.

Rather than the exhilarating Lamborghini style football of last season, Jurgen Klopp has transformed Liverpool into more of a Land Rover Discovery this time around – still maintaining a level of stylishness, but now capable of mastering all terrains.

Is Brighton v Liverpool on TV?

For our regulars in the UK, sadly this one is not on TV, although viewers in Ireland can watch it on Sky Sports Premier League Ireland, while our American readers can catch it on NBCSN