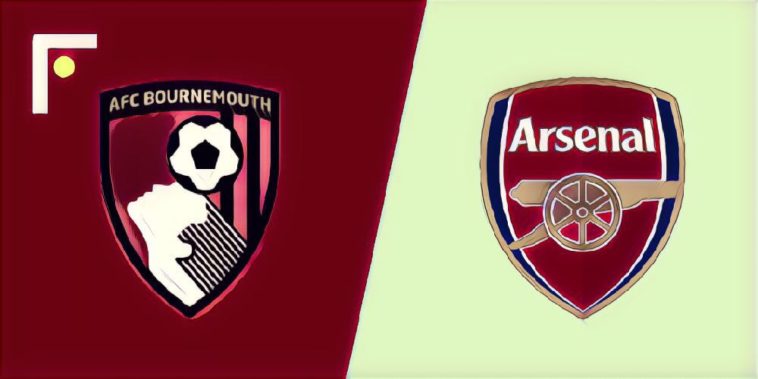 The early kick-off on Sunday sees two in-form sides meet on the South Coast, with fifth-placed Arsenal the visitors to face sixth-placed Bournemouth at the Vitality.

Here is all you need to know about the game.

Its been a fine start to the season from Eddie Howe’s side, who are on course for their best ever finish in the Premier League, currently sitting just four points behind Sunday’s visitors. However, a last-minute defeat to Manchester United and a rather surprising reverse against lowly Newcastle has seen them slip back slightly.

Ryan Fraser has been impressive for the Cherries this season, scoring three goals and providing six assists in his 12 appearances so far, while newly-capped England international Callum Wilson is bang in form, with six goals and four assists to his name too.

The headline news about Arsenal‘s form is 16 games unbeaten, which is impressive by anyone’s standards. However, the Gunners are in fifth, three points adrift of fourth-placed Spurs after drawing too many of their games.

Their defence has looked iffy, to say the least, for large portions of the season as they still try to get to grips with Unai Emery’s philosophy. However, with Alexandre Lacazette and Pierre Emerick Aubameyang leading the line, the Gunners have a genuine goal threat up front.

Adam Smith is ruled out until February with a knee problem, although that isn’t as bad as first feared, with the full-back collapsing during the Cherries 2-1 defeat to Newcastle.

Danny Welbeck could have played his last game for the Gunners after breaking his ankle recently, and more worryingly, Alexandre Lacazette (groin) and Pierre Emerick Aubameyang (back) are both nursing problems, although they could still be involved.

Konstantinos Mavropanos is also out with a groin problem, while Stephan Lichtsteiner, Monreal and Laurent Koscielny are all recovering from their recent problems.

What channel is Bournemouth v Arsenal on?

This one is live on Sky Sports Main Event and Sky Sports Premier League, while our American readers can catch the game on Telemundo.