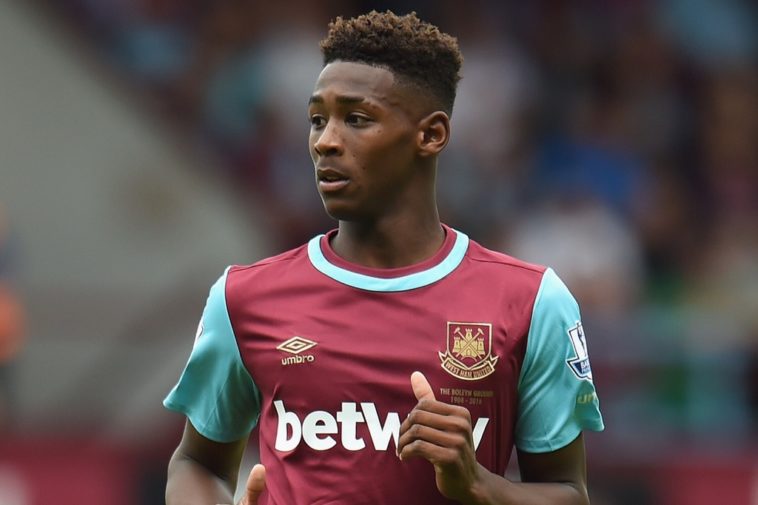 Slaven Bilic has got a strong message for one of the club’s most promising youngsters, telling him, ‘you aren’t Kylian Mbappe’.

That message is directed at West Ham academy graduate, Reece Oxford, after he was nominated for the Golden Boy award. The Golden Boy award is given the the most impressive young player under the age of 21 in Europe’s top divisions.

It has been awarded to highly talented youngsters over the years, including Wayne Rooney, Lionel Messi, Cesc Fabregas and Sergio Aguero, and more recently Paul Pogba, Raheem Sterling and Anthony Martial.

This year, West Ham youngster Reece Oxford us one of 25 youngsters who has been nominated for the prestigious title, alongside the likes of Kylian Mbappe, Marcus Rashford and Gabriel Jesus – leaving Slaven Bilic to issue a strong message:

“Someone recognised him to be nominated for the Golden Boy award.

“If he goes one way and thinks he is Mbappe then that’s wrong. He needs to use this in the right way.

“He has got it in him, get his place and start playing regularly. Hopefully he will get that in Germany and it’ll be great to play in the Bundesliga.”

Despite his promise, Oxford has been loaned out to Borussia Monchengladbach after spending the Second half of last season at Championship club, Reading.