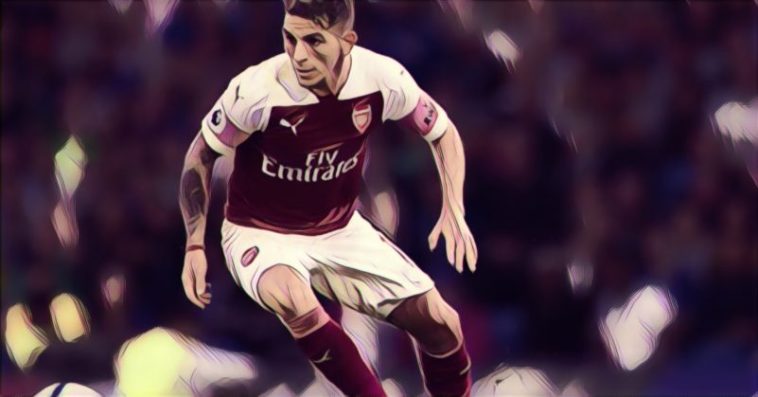 At Football Faithful HQ, we’ve used the international break as a time to reflect on the best-performers in the Premier League, particularly among the summer signings.

There have been a number of players who’ve taken little time to adjust to their new surroundings and could be signing of the season contenders if they maintain their form.

Here are the top-seven most-effective summer signings of 2018/19.

Arsenal have needed a ball-winning midfielder for some time, and in Lucas Torreira it appears supporters’ prayers have finally been answered. He’s a tough tackler, excellent reader of the game and is developing a solid partnership with Granit Xhaka at the heart of the midfield.

The Uruguayan impressed during the 2018 World Cup in Russia and has continued such form at his new club. Torreira has been an inspired acquisition from Sampdoria and has played his part in Arsenal’s fine form of late – 16 games unbeaten in all competitions.

Maddison has been in fine form for Leicester since making the summer switch from Norwich City. The 21-year-old, who contributed to 22 goals in the Championship last season, has scored and created five goals in 11 Premier League games this campaign, helping Leicester stay in the top-half of the table.

The midfielder is composed in possession, a good creative outlet and has high levels of industry to win back the ball. He operates between the lines in advanced areas and has been money well spent so far.

Everton made somewhat of a gamble signing Richarlison for £35m after his dip in form at Watford during the second-half of last season. Nevertheless, the Brazilian has allayed all fears by starting the new campaign brightly at Goodison Park, scoring six goals in 10 league games.

Richarlison has dazzled as a makeshift centre-forward this season, running rings around defenders and proving he can finish his chances when presented. Marco Silva managed the 21-year-old at Watford and now he’s getting the best from him at Everton.

West Ham spent £35m to bring Felipe Anderson to the London Stadium and they haven’t been disappointed. The 25-year-old has contributed five goals in 12 Premier League games this season, in addition to winning supporters over with his skill and creativity.

Despite being a forward, he hasn’t neglected his defensive duties, averaging a tackle or interception every 21 minutes. He’s been a focal point at the other end of the pitch too, creating 23 chances and making 20 successful dribbles for West Ham. Few players have had the impact Felipe Anderson has had this season.

Shaqiri initially looked to be a back-up to Mohamed Salah, Sadio Mane and Roberto Firmino at Liverpool, but the £12m signing from Stoke City has been outstanding in his debut season, forcing Jurgen Klopp to give him more game time than many expected.

The Swiss international has scored and created four goals in eight Premier League appearances (three starts) and has been so effective that Klopp has played four men in attack just to fit Shaqiri in.

Mahrez had a lot of pressure on his shoulders after making the big-money move to Manchester City, having tried to leave Leicester on a number of occasions previously. He’s proven his worth almost instantly, however, scoring and creating five goals in 11 Premier League appearances.

The Algerian international has been highly creative, reliable in possession and deadly in the final third. He’s showcasing the form that led to all the interest when he was at Leicester and could be helping Man City to consecutive titles come May.

Wolves raised eyebrows when they convinced Joao Moutinho to come to the Premier League and questions may have been asked if he can still cut it at the top level. The midfielder has certainly answered any critics, with Moutinho featuring in every league game this season and impressing throughout.

The 32-year-old has contributed two goals in his 12 appearances, averaged a tackle or interception every 19 minutes, created 24 chances and completed 85% of his passes. Mourinho has been outstanding so far despite his advancing age, and is massively important to Nuno Espirito Santo’s side.