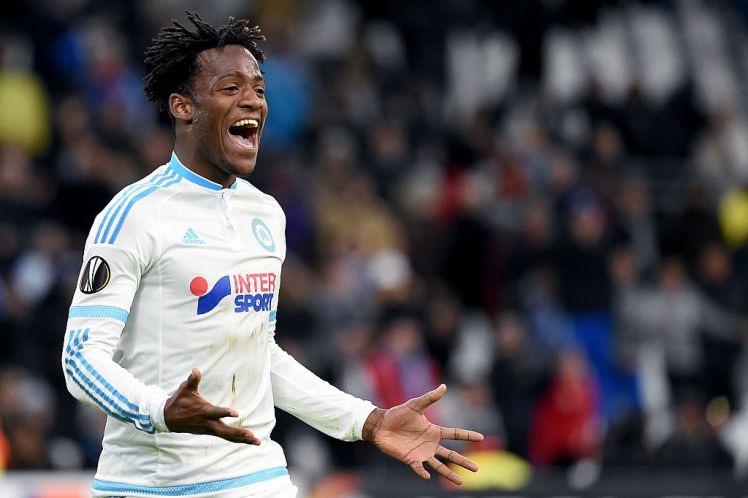 Chelsea appear to have stolen a march on their London rivals of Tottenham Hotspur, West Ham and Crystal Palace by winning the race to sign Michy Batshuayi.

The 22-year old has been subject to intense transfer speculation this summer, with West Ham being one of the first clubs to be linked with making a move for the Belgian striker. Tottenham also showed an interest and were fairly confident in luring the Marseille forward to White Hart Lane.

However, Crystal Palace threw a huge spanner in the works as it was revealed that they had had a £31million bid accepted for Batshuayi, as well as being in negotiations over his Marseille teammate Steve Mandanda.

In another twist to the story, French publication L’equipe now claim that Chelsea have made a late move for the striker, who has now decided to join the Blues and become Antonio Conte’s first signing at the club. Both Conte and Batshuayi are still involved at Euro 2016 after Italy and Belgiums progress to the quarter final stage of the tournament in France.

It is thought that the Belgian, who scored 17 goals in Ligue 1 last season, will sign a five-year deal at Stamford Bridge after the clubs agreed a fee of €40million, excluding bonuses.