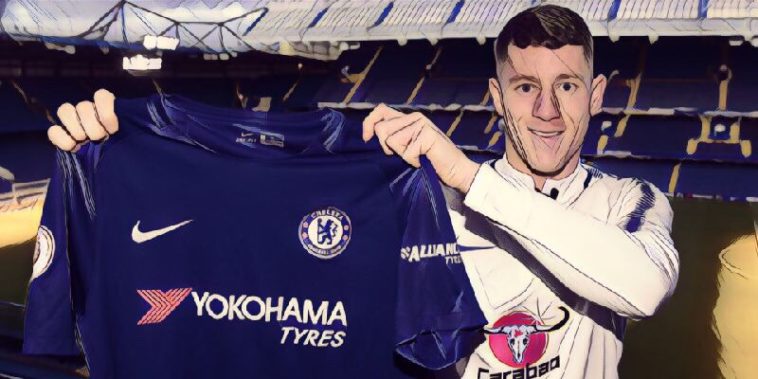 Ross Barkley has revealed that he chose to move to Chelsea, rather than Spurs, in order to win silverware.

The Everton academy product left his boyhood club earlier this week to complete a £15m transfer to West London, and has said that he chose to move to Chelsea in order to continue his development by playing with the best players, as well as winning some trophies.

“I came to Chelsea, I’m ambitious and I’m wanting to further my career by winning things and playing with the best players.

“Obviously it was a big decision of mine to leave my boyhood club but I felt this was the right decision to come to a massive club like Chelsea and improve myself and challenge for trophies.”

The 24-year-old was close to making the move to Stamford Bridge back in the summer, but pulled out of the £35m deal at the eleventh hour. However, after spending the whole season so far on the sidelines through injury, he has now returned to training and has completed a move for less than half the original price.

Spurs boss Mauricio Pochettino was believed to be a big admirer of the England international and wanted to lure him to North London, but Chelsea’s impressive trophy cabinet seems to be what has lured the former Everton man away.

Dirty smell surrounding this deal.
Such a hard decision to leave his boyhood club. The club who nutured him. Paid him. Then supported him throughout his injury rehabilitation.
To show his gratitude he screws them for £20 million.
Yeah go to cheatski you cheapskate.