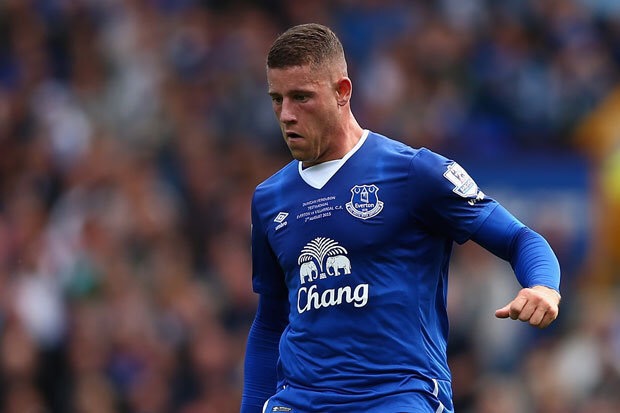 Ross Barkley has broken his silence to provide an update on his failed deadline day transfer to Chelsea.

The Everton midfielder has rejected a number of contract offers from the Toffees and looked all but certain to be leaving the club this summer.

A number of Premier League clubs were linked with having an interest in the midfielder, including Chelsea and Tottenham, with the England international reportedly keen on joining up with Mauricio Pochettino at Spurs.

However, with Barkley currently injured, and Everton asking for up to £50m, Tottenham didn’t turn their interest into an offer, while Chelsea crept in to agree a £35m deal.

It was claimed that Barkley agreed personal terms with the Champions and even took a medical, only to decide that he didn’t want to move yet.

However, in his first twitter posts since the midfielder of July, Barkley finally explained exactly what happened.

“Contrary to a number of reports in the press, I did not undertake a medical with any club at any point.

“I simply decided that due to my injury, it would be best to make a decision on my future and assess all my options in January when fully fit.

“Thanks for all of the support.”

With just 10 months remaining on his current deal at Goodison Park, Barkley’s transfer value is plummeting by the day. He could make a cut price move in January or indeed a free transfer next summer.

Upon his return from injury he could find his game time limited, with Ronald Koeman having signed Wayne Rooney, Gylfi Sigurdsson and Davy Klaasen, all of who are capable of playing in Barkley’s favoured number 10 role.