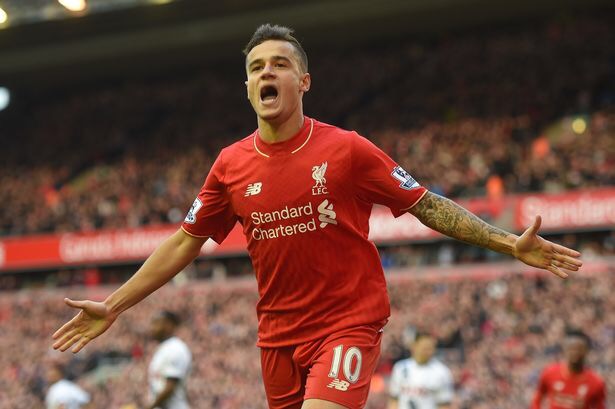 Barcelona have delivered a strong message that they are still interested in signing Philippe Coutinho.

The Catalan giants were heavily linked with a move for Coutinho throughout the summer, even though Liverpool manager Jurgen Klopp adamantly maintained that the player would not be sold. The German manager was true to his word, and despite reported offers of around £120m, Liverpool kept hold of the Brazilian.

Barcelona went on to sign Ousmane Dembele in a deal worth in excess of £130m, but despite this, it seems as though Coutinho is still on their radar.

In a statement today, the Barcelona CEO has admitted:

“We are ready to sign Coutinho, or any other player, in January,” he explained at a press conference in which the economic figures from the 2016/17 season were made public.

“Even if clubs don’t wish to sell, we would definitely be willing to try if the board decide that a player is needed.”

Catalan based publication Mundo Deportivo have also claimed today that Coutinho has already agreed personal terms with the Blaugrana, ahead of a deal to be concluded shortly after January 1st.

Barcelona have announced a record income of €708m for the last season.