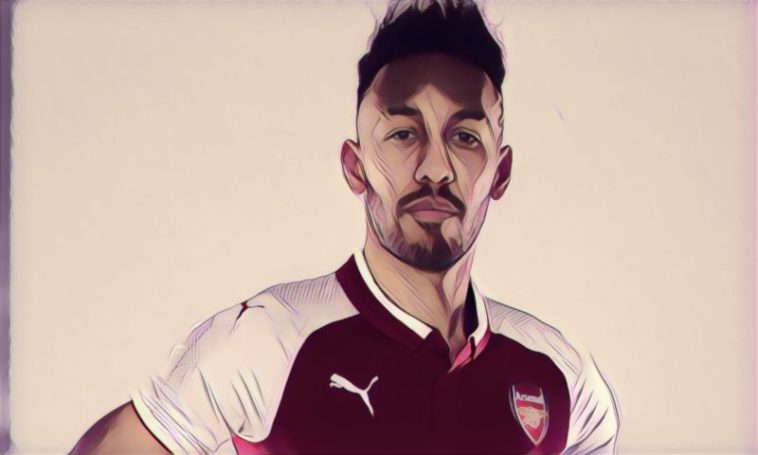 Arsenal’s £60 million January signing Pierre-Emerick Aubameyang has revealed that he expected Arsene Wenger to be in charge at the Emirates for many years when he signed for the club.

The Gabon international also admitted that he was happy to emerge from his sides final Premier League fixture away to Huddersfield with a 1-0 victory, in what was Wenger’s 1235th and final game in charge of the North London club.

“I thought he would be at Arsenal for years,” Aubameyang told the London Evening Standard.

“But this is life. This is football. Sometimes you never know. But I was happy to play for him. I learned a lot in not a lot of time to work with him. I am happy to be here.

Although Wenger has been questioned for his effectiveness in the transfer market in recent years, the January signing of Aubameyang looks to have been an excellent decision.

The 29-year-old striker has scored 10 goals in just 14 appearances for the Gunners, a run of form made all the more impressive due to the fact he was not featuring regularly for his former club Borussia Dortmund before he made the move to the Emirates.

“At the beginning, it was really hard because physically I was not ready,”

“I did not play in January, all month, so it was not easy.

“But after big work with the staff, I found my form again. I scored some goals and thanks to my team-mates, of course, because we work for that.

“These last few weeks we played well and we have a lot of young players. It is good for the future and I am sure next season will be a good season.”