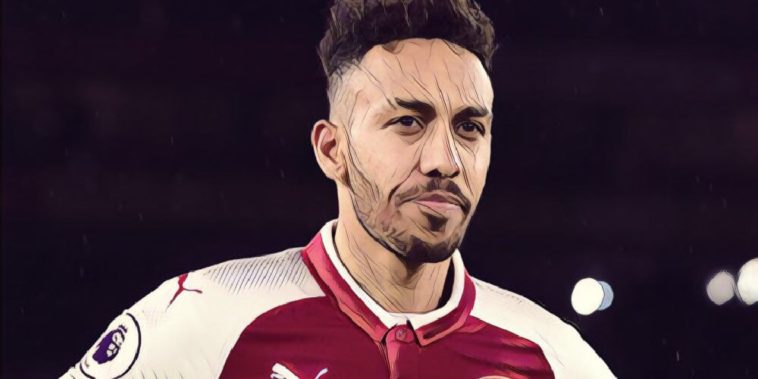 Arsenal striker Pierre-Emerick Aubameyang has admitted that the North London club had stagnated under the stewardship of Arsene Wenger.

The 28-year-old attacker moved to the Emirates in January for £60 million and has made an impressive start to life in the Premier League scoring 10 goals in just 13 appearances.

Arsenal have just appointed a new manager for the first time in 22 years, and Aubameyang has admitted that the Gunners squad are excited about working with their new boss Unai Emery.

“Since over the last few seasons – you have to tell the truth – the club has stagnated a little bit, I think everyone is actually a little bit excited to see what happens next season,” he said.

“It is strange that the coach has left after 22 years. But that’s life – we have to look forward. It’s going to be a new start so we’ll have so we’ll have to see how it goes… everyone will have to get it into their heads that we have to work hard to rival the best.

“I think everybody knows that I like playing through the centre. I hope that we can play with two attackers – that would be ideal. But if the new coach needs me on the wing, there’s no problem.”