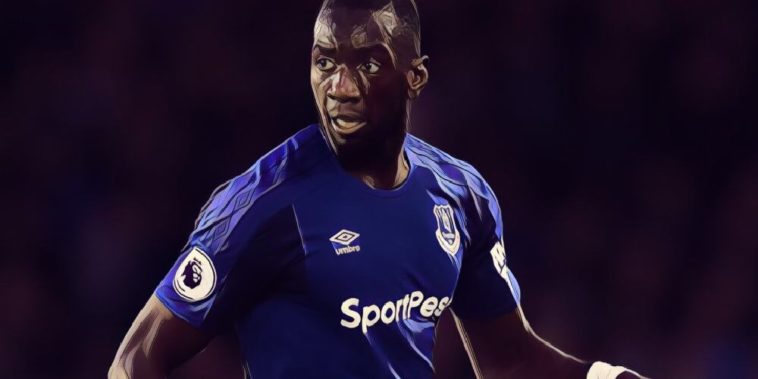 Aston Villa manager Steve Bruce has admitted he is hopeful of completing the signing of Yannick Bolasie.

The Congolese winger moved to Everton in 2016 for around £25 million from Crystal Palace but suffered a serious knee injury during his first season at the club. He has since fallen down the pecking order at Goodison Park following the arrivals of Richarlison and Theo Walcott in the last two transfer windows and has been linked with a move to Middlesbrough in recent weeks.

However, it seems as though the 29-year-old has rejected the chance to move to the Riverside stadium, and will instead team up with Steve Bruce at Aston Villa, with the former Manchester United centre-back confirming that they are close to reaching an agreement.

“We hope we can tie something up. There’s a little bit of work to be done but let’s hope we can pull it off,” Bruce told BBC Radio WM.

“We’re close, we think. Callum O’Hare’s just coming back after a serious injury and Keinan Davis and Scott Hogan have been out all summer, so at the top end of the pitch we need strengthening.”

Villa confirmed the signing of Dutch winger Anwar El Ghazi from French Ligue 1 side Lille on a season-long loan on Wednesday, and Bruce added that the addition of Bolasie would be ‘a great boost’.

“El Ghazi is a terrific signing and I’m sure he’ll be exciting for all the supporters to watch,” Bruce added.

“If we can get them two [Bolasie as well as El Ghazi] through the building it will be a great boost to everybody.”