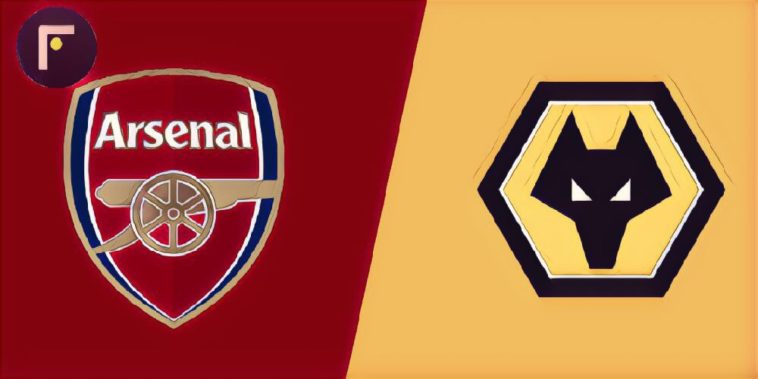 15 games unbeaten in all competitions is an impressive run no matter who you are, but considering it’s Arsenal, who have so often shown their soft underbelly in recent years makes it all the more so.

In Pierre Emerick Aubameyang and Alexandre Lacazette, the Gunners have two of the most deadly finishers in the division, with the duo scoring 12 league goals between them already this season.

Wolves had a great start to the season as their easily seemed to adapt from the Championship to the Premier League. However, three defeats on the bounce and a trip to the Emirates will be a big test of Wolves mettle.

Despite the form table showing a big red ‘L’ from their last outing, it doesn’t quite give a just reflection of their performance last weekend, when they threw the kitchen sink, the dishwasher and the tumble dryer at Spurs in a good second half display.

The latest injury news sees Danny Welbeck ruled out for the long-term with a suspected broken ankle. He joins Mohamed Elneny, Konstantinos Mavropanos and Laurent Koscielny on the sidelines, although the latter has recently returned to training.

What channel is Arsenal v Wolves?

Sadly, for our readers in the UK and Ireland, it isn’t on TV, however, for our those who are in the USA this game is being broadcast on NBC Sports Gold.

Arsenal are odds-on favourites to pick up all three points once again at 33/50, but having played well against Spurs and getting a result against Manchester United a few weeks ago, a draw at 16/5 would be a very tempting bet, especially considering the Gunners’ Europa League exertions on Thursday night.