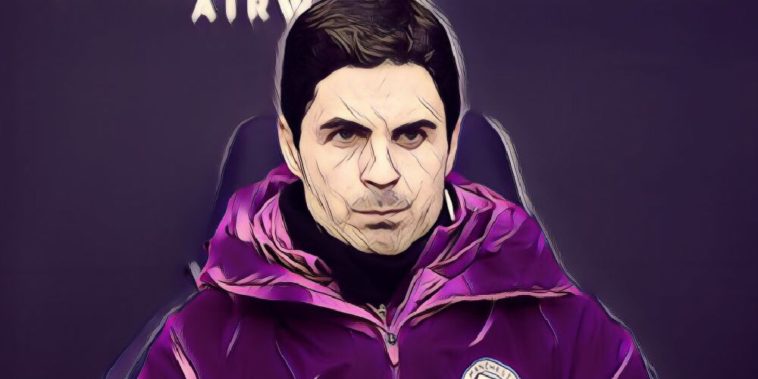 Who will replace Arsene Wenger? That has been one of the biggest questions in recent weeks since the Frenchman announced his resignation. An answer to that question could move a step closer today as the Gunners plan discussions with a potential successor.

A number of managers have been linked with the Arsenal managers job, including high profile managers such as Max Allegri and Luis Enrique, as well as some less well known names like Rui Faria and Zeljko Buvac.

However its seems as though Manchester City coach and former Arsenal captain Mikel Arteta could be about to get the job, with numerous sources saying that the Gunners will open talks with their ex-midfielder today.

Arteta joined Arsenal from Everton back in 2011, going on to make 149 appearances and scoring 16 goals in his five seasons at the club, being made captain in 2014.

He has been working under Pep Guardiola at the newly crowned Premier League champions, with the Catalan boss crediting the Spaniard for the improvement of Raheem Sterling and Leroy Sane this season.

Guardiola has already admitted that he will not stand in Arteta’s way should he decide to take on his first role in football management.

It is also claimed the new Arsenal boss, whoever that may be – Arteta or otherwise, will only have £50 million to spend in this summers transfer window.