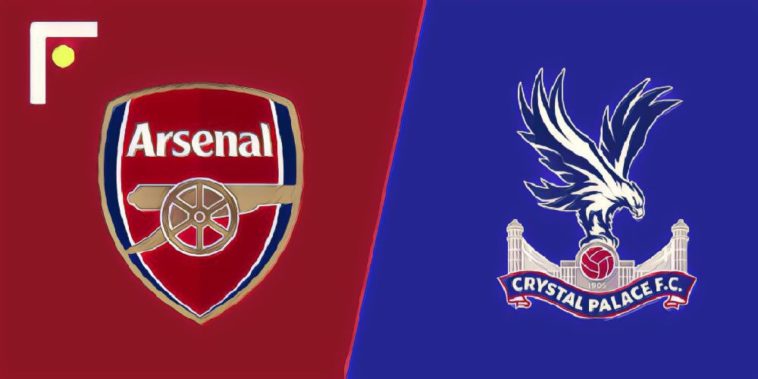 Arsenal host Crystal Palace in the Premier League this weekend, looking to continue their push for a top four finish.

Embroiled in a four-way fight for the final two Champions League places, last Monday’s 1-0 win at Watford lifted Unai Emery’s side back into the top four.

Goal difference is all that separates Arsenal from fifth-placed Chelsea, though the Gunners have played a game fewer than their London rivals.

Arsenal booked their place in the Europa League semi-finals with a 1-0 victory over Napoli on Thursday, sealing an impressive 3-0 aggregate success over the Italian side.

The club’s top four hopes took a blow with the in-form Aaron Ramsey limping off in midweek with a hamstring injury, and with the Welsh midfielder set to join Juventus this summer, could have played his final game for the club.

Mesut Ozil could start having been left on the bench in Naples, whilst Bernd Leno will replace Petr Cech in goal who has been used in European competition this season.

Roy Hodgson’s side are now all but safe, with eight points separating them from 18th-placed Cardiff City, and plans can now start to be made for next season.

Palace have been inconsistent all season, but have produced several impressive away performances.

The most recent of those, a 1-0 win at in-form Newcastle, showed a solidity that has often been lacking this season and Hodgson will require that resilience once more if his side are to get a result at the Emirates.

Jeffrey Schlupp will not feature, having been ruled out for the remainder of the season with an ankle problem.

What TV channel is Arsenal v Crystal Palace on?

This one is not on TV in the UK, however US readers can watch the game on NBC Sports Gold.