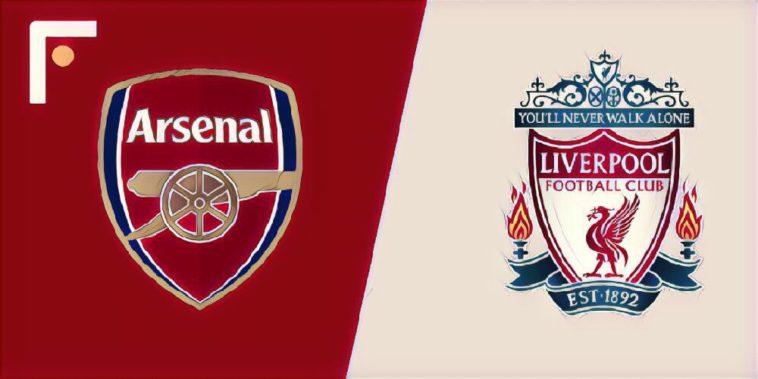 It is the game of the weekend as two of the top four lock horns in what promises to be a goal-laden encounter at the Emirates, as Arsenal host Liverpool

Arsenal go into the game perhaps with a point to prove after seeing their seven-game winning streak in the Premier League brought to a halt by Crystal Palace last week. However, they have lost both games against their top six rivals this season so this will be a real yardstick to measure their progression,

In Pierre-Emerick Aubameyang they have one of the form players in the league, scoring seven goals and providing one assist in his 10 appearances so far this season.

Liverpool come into this one with their unbeaten start to the season still intact despite having played more than a quarter of the season. Jurgen Klopp’s men have matched Champions Man City stride for stride this season, dropping just four points so far, sitting second in the table by the virtue of City’s superior goal difference.

While Mo Salah hasn’t been at his prolific best so far, he has matched Aubameyang’s eight goal contributions so far, with five goals and three assists to his name in the league.

Arsenal have a pretty hefty list of absentees for this one, with Laurent Koscielny, Mohamed Elneny and Konstantinos Mavropanos all out through injury, while Mateo Guendouzi is suspended. There are also doubts over the fitness of Hector Bellarin, Nacho Monreal and Sead Kolasinac, which could see a reshuffled back four.

Liverpool’s problems meanwhile are in their midfield, with Jordan Henderson, Naby Keita and Alex Oxlade-Chamberlain all still ruled out, although Jurgen Klopp does have an abundance of options in that particular department.

As a match, it’s hard to call. with both sides capable of beating each other, but with Liverpool’s deadly front three, and Arsenal’s problems at the back, we’re going for an away win.

Sadio Mane is 6/4 to score any time, while Pierre-Emerick Aubameyang is 13/8 to find the net.