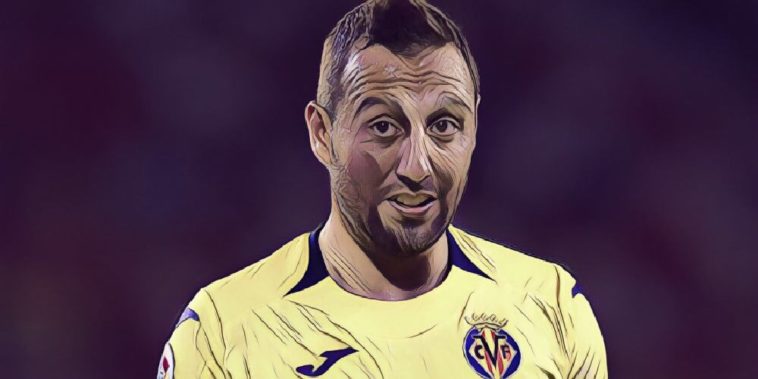 Arsenal legend Paul Merson has issued a warning to Steven Gerrard and Rangers ahead of their Europa League return this week, insisting that they will not enjoy playing against Sant Cazorla.

Rangers make their long-awaited return to European competition this week, with Steven Gerrard’s men heading to Spain to face Villarreal for their first European match since 2011.

However, former Arsenal ace Paul Merson has warned that the Scottish giants will come up against one of the best ever players to have ever played for the Gunners, Santi Cazorla:

“I’d put him up there with some of the best who ever played with Arsenal,” Merson told the Daily Express.

“I’m sure fans will like seeing him but I’m not so sure Stevie and the Rangers boys will.”

Cazorla has endured a miserable few years, to say the least, with his career in danger of being ended by a number of crippling injuries. He underwent 10 operations over the course of a two-year spell, in which a bacterial infection almost saw his right leg being amputated.

However, he has recently returned to first-team team action with Villarreal, and Merson described exactly why the Spaniard is so good:

“Cazorla hasn’t kicked a ball for three years. He’s very fortunate that he’s playing football at all but it’s great to see that he’s back playing in Spain.

“His injuries were terrible and it didn’t look as if he would play again. And trust me, he is a proper player. He was a real star at Arsenal.

“When people say teams miss someone then Arsenal had to miss him for a long, long time.

“Passing, vision, he had it all. In tight spaces he got Arsenal out of trouble and playing again.

“It’s like a snooker player, always thinking three shots ahead. Cazorla was always well ahead of the game.

“He was out for seasons and it’s a miracle he’s playing now. He’ll be easing his way back in.

“But it shows you how much they value him that they were willing to bring him back and put him right into the set-up.”