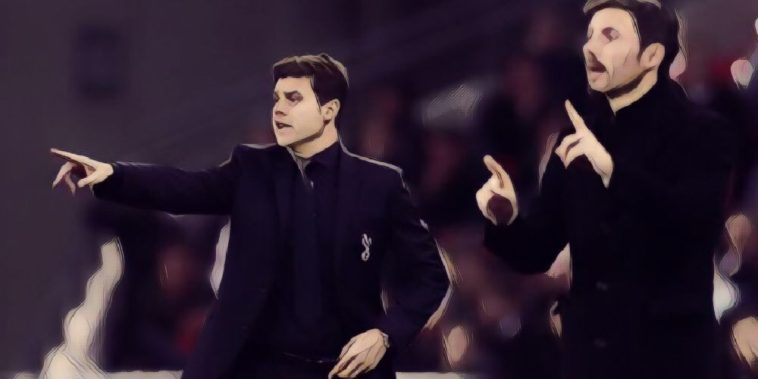 Arsenal legend Lee Dixon has praised the changes made by Tottenham Hotspur in their dramatic 2-1 win over PSV Eindhoven.

Going into the game, Spurs knew they had to win to keep any hopes of progression from the Champions League group stages alive, but were dealt an early blow when Luuk de Jong put the visitors ahead after just 61 seconds.

The scores remained the same for the vast majority of the game, with Pochettino bringing on the in-form Erik Lamela after 62 minutes, before Kieran Trippier and much-criticised striker Fernando Llorente entered the action after 75 minutes as Spurs looked to put more pressure on the Dutch side, who were trying to see out the game.

The changes had the desired effect, with Harry Kane bringing the scores level on 78 minutes, before scoring an 89th minute winner to keep their European hopes alive.

Speaking after the game, former Arsenal full-back Lee Dixon said that Pochettino’s changes ‘worked well’ as they took the PSV defenders out of their comfort zones.

“When you make substitutions against a team that is sitting back, it just changes the complexion of the game for the opposition,” Dixon told BBC Radio 5Live.

“It makes you think about your defending because all of a sudden the player you are marking is a different problem.

“Fernando Llorente and Erik Lamela came on and the substitutions worked well. The pressure was building and building and once they got the equaliser, you felt the winner was coming.”