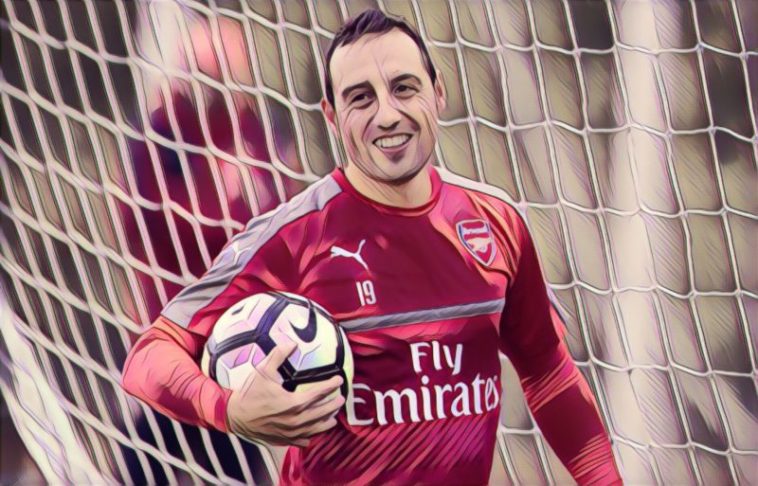 Arsenal coach and former player Robert Pires has revealed that midfield maestro Santi Cazorla faces missing the rest of this season after complications to his achilles injury.

Speaking in an interview featured in the Daily Express he said:

“I’ve known Santi for a long time because we played together at Villarreal,”

“He’s my friend and I’m very disappointed for him because he’s a great professional.”

“He’s had the surgery on his Achilles tendon so he’s out for six months.

“The situation is very difficult and I keep in contact with him.”

Cazorla joined Arsenal in 2012 from Malaga and is one of them beautifully gifted players that even rival finals struggle to dislike. He has 77 caps for Spain and the news that his 14 month injury lay-off is due to be extended by another 6 months at least, will come as a hammer blow to both Arsenal and the player himself.

The 33-year-old last featured for the Gunners in October 2016 in a Champions League tie against Ludogorets. Cazorla has had a staggering nine operations on his injured achilles in just 14 months, and at one stage Doctors feared they may even have to amputate his leg.

Arsenal and Premier League fans for that matter will be hopeful that they get to see his mercurial talent again next season, in the meantime we have left you with a video below as a reminder of just how brilliant the little Spaniard is.