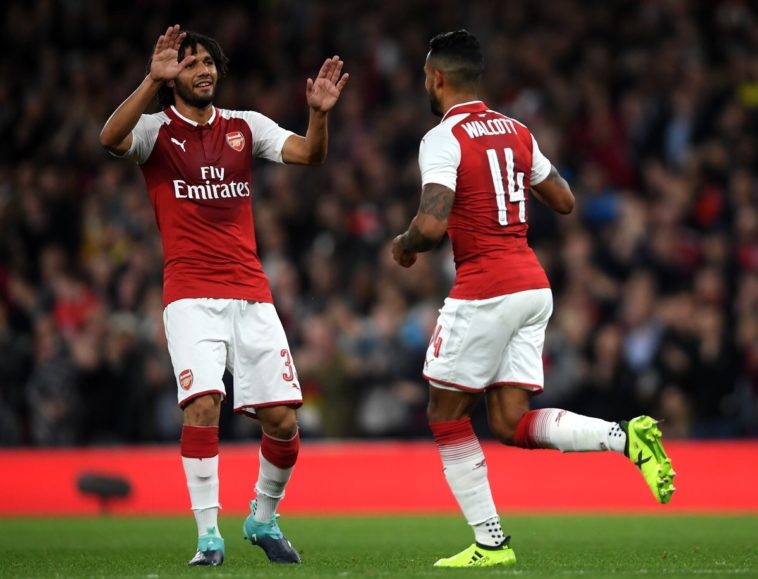 Arsenal just about managed to progress to the fourth round of the EFL Cup with a 1-0 win over League One Doncaster Rovers at the Emirates. Here are five things we learned.

Jack Wilshere could still be an asset to Arsenal

Whether Jack Wilshere signs a new contract at Arsenal remains to be seen. There has apparently not been an effort for the Gunners to offer him a new contract but, when fit, he still has a lot to offer. The 25-year-old has undoubtedly failed to fulfill his potential but he can still make a difference in the heart of Arsenal’s midfield. Wilshere nearly had an assist in the opening 45 minutes with his fantastic ball for Giroud which hit the bar.

Arsenal will be punished against better opposition

Doncaster Rovers were very unlucky not to score. Arsenal certainly gave them enough opportunities. The Gunners were painfully slow and nowhere near as ruthless as they should have been. From 27 shots and 10 corners, just one goal is unacceptable. When Arsenal come up against opposition with more quality in the final third, they will not come away so easily.

Despite just six points from eight games in League One, Doncaster Rovers put in a spirited performance against Arsenal. They did incredibly well to go in just 1-0 down at half-time and could have equalised on a few occasions in the second half. Ian Lawlor made some excellent saves to deny Arsenal and even though Doncaster lost, them and their 5,000 travelling fans should be proud of their performance.

In the 4-3 win against Leicester on the opening day of the season, it was Olivier Giroud who sealed victory for the Gunners. Since then he has been stuck on 99 goals and is clearly desperate to reach his century in red and white. The French striker had an excellent opportunity in the eight minute when he connected with Jack Wilshere’s ball over the top but his bicycle kick thumped against the bar. That 100th goal is proving very elusive.

Theo Walcott is still as frustrating as ever

Another English player who promised so much as a youngster but has failed to live up to his potential. Walcott scored the only goal of the game to give Arsenal the win but that doesn’t mean he wasn’t inconsistent. He did incredibly well for his goal, bringing down an Alexis Sanchez ball with such a calm touch and slotting it past the on-rushing Ian Lawlor. However, he should have doubled Arsenal’s lead when he was played through by Olivier Giroud only to fire wide of a virtually empty net. It’s highly likely that Walcott will be spending the majority of this season on the bench.