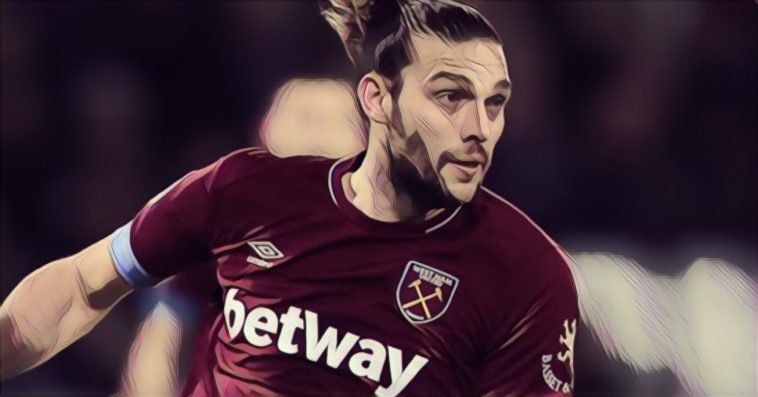 West Ham Striker Andy Carroll has reaffirmed his desire to stay at the club following yet another lengthy absence.

The England international has missed most of the season so far following surgery on his ankle, last summer.

The forward scored a first competitive goal since April as The Hammers brushed past Birmingham City in the FA Cup at the weekend and Carroll will now hope to be more involved under Manuel Pellegrini this season.

His contract is up at the end of the season and that is clearly very much on his mind as he was crystal clear about his ambitions to remain in East London.

“Of course I want to stay. I’m just playing football as it is and not thinking about that,” Carroll told Sky Sports.

“Yes, I want to stay and I want a new deal but I can’t really think about that every day. I’ve just got to play my football when I get the chance.

“I’ve got a two-year option at the end of the season so we’ll see what happens. I’ve got to play a few more games like this one and, like the manager says, I’ve got to impress him in the minutes he gives me.”

Carroll’s career has been plagued by constant lengthy injury, and his time at West Ham has been extremely frustrating for all parties. The Hammers can now call on a number of alternative attacking options so Carroll will now have to make the most of every chance he gets.